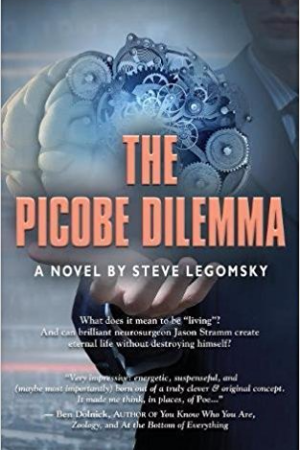 Brilliant neurosurgeon Jason Stramm doesn't believe there is an afterlife. And this distresses him to no end. He cannot fathom that one day he will forever cease to exist. So he sets out to create the practical equivalent of eternal life. But what is life? For Jason, life is simply the sum of everything a person experiences – one's thoughts, emotions, and physical sensations. Really, what else is there?

Jason discovers that the human brain permanently stores every memory it has ever recorded, even after death. If only he could access all those memories and store them digitally, he could replay the entirety of a person's experience over and over, forever. He could thus create eternal life. Jason plunges in. But as his project progresses, he is increasingly tormented by psychological demons – obsession, fears of failure, fears of success, guilt, marital friction, unrequited love, deepening ethical doubts, and things he wishes he didn't know. Jason’s story is that of a once-happy, reasonably normal husband, father, and professional whose life work steers him along a risky path to possible psychic destruction. Can he stop himself? Should he? Is eternal life something that simply should not be pursued?

“Very impressive: energetic, suspenseful, and (maybe most importantly) born out of a truly clever & original concept. It made me think, in places, of Poe — that appealing, anxious narrator coming unglued before our eyes. Sustaining that voice for the length of a book, and accomplishing all the architecture that goes into a novel this intricate, is quite a feat.” -- Ben Dolnick, Author of "You Know Who You Are," "Zoology," and "At the Bottom of Everything." 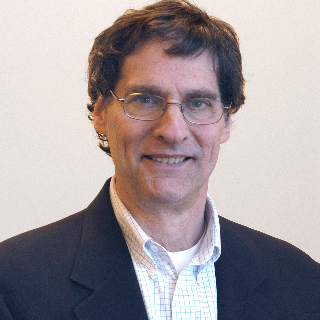 Steve Legomsky is a former mathematician and for 34 years a law professor at Washington University in St. Louis. He is a former Obama Administration official and the author of leading books on immigrants and refugees.

Steve received his law degree from the University of San Diego and his doctorate from Oxford University. He has been appointed to visiting positions at universities in twelve countries and appears frequently in national and foreign media stories.

Steve loves his family, children, animals, foreign languages, and the Red Sox. He hates the Yankees.