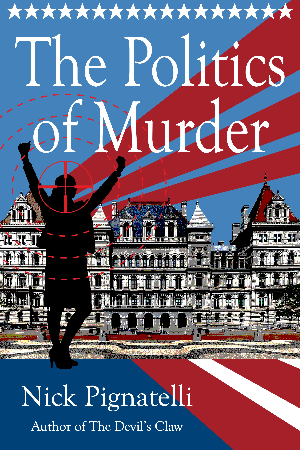 The Politics of Murder

Rick Patterson was a young cop with a bright future until his partner died taking a bullet meant for him. Consumed by guilt, he walked away from a promising career in law enforcement and turned his back on his soul mate, Megan Fitzpatrick.

Five years later Megan's been kidnapped and Rick, now a struggling two-bit private investigator, must climb out of his self-imposed hell to get her back.

Rick discovers that Megan's disappearance is somehow connected to a plot to assassinate New York State Governor Helen Clifton on the very day she plans to announce her historic candidacy for President of the United States. Problem is, no one believes him.

Rick Patterson has six days to rescue the only woman he ever loved and prevent New York's governor from being murdered. The odds are stacked against him unraveling the mystery before all hell breaks loose.

And time is running out... 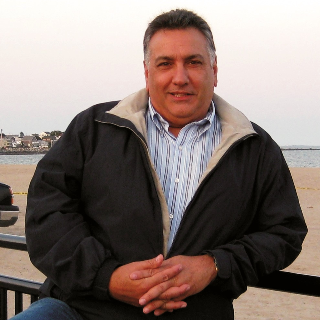 I was born in Troy, NY a long, long time ago and grew up in the neighboring community of Wynantskill.

After receiving a degree in Aerospace Technology at the State University of New York at Farmingdale on Long Island, NY, I drifted around for a bit, eventually landing at a local newspaper where I spent a few years writing advertising copy and restaurant reviews. From there I stumbled into a lengthy career in Information Technology with a New York state government agency. In 2010 I retired to concentrate on writing and after two years completed work on my first novel, 'The Devil's Claw'.

I'm a lifelong resident of upstate New York, the setting for my novels 'The Devil's Claw', 'The Politics of Murder', and 'In My Little Town'. In my free time, I enjoy traveling, reading, and playing guitar. 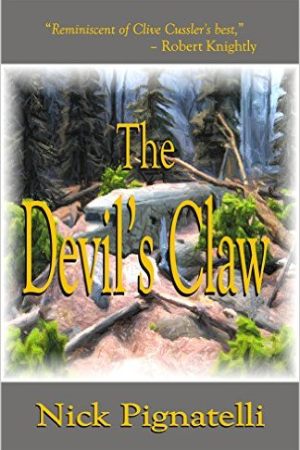 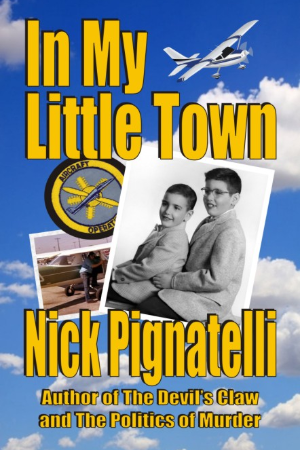 In My Little Town