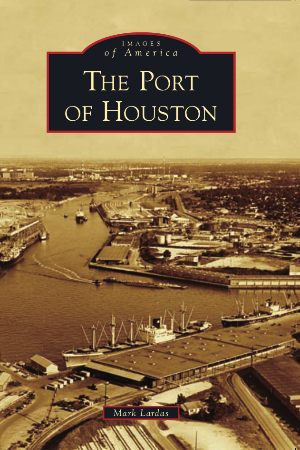 The Port of Houston

To reach the Port of Houston’s Turning Basin a ship travels fifty miles along a narrow and twisting channel that passes through Galveston Bay, the San Jacinto River and Buffalo Bayou. Despite this improbable location Houston has the world’s largest land-locked port. Measured by annual tonnage shipped, the Port of Houston is the second largest port in the United States.

Its docks, wharves, and facilities cover over twenty-five miles. The Port started its second century as a seaport in 2014. Its transformation from a crowded river port into an industrial giant is fascinating. It is a tale of technology, geography, politics, hard work, and Texas brag, mixed with a little luck.

In cooperation with the Houston Maritime Museum and the Port of Houston Authority, and with generous assistance from the University of Houston, and other local resources Mark Lardas has pulled together a fascinating collection of images to illustrate the history of the port from the founding of the port in 1836 to its role in the twenty-first century. 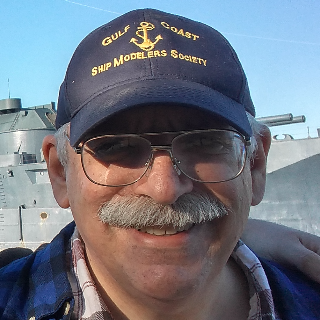 Mark Lardas, a freelance writer, amateur historian and model-maker, lives in League City, Texas. He is currently employed as a quality assurance manager and a technical writer. When he says something isn’t rocket science, he should know – he has been one. After graduating from the University of Michigan with a BS in Naval Architecture and Marine Engineering, he spent most of the the next 30 years as a space navigator and a software engineer on the Shuttle program.

His down-to-earth interests include model-making and writing, interests which he combines in numerous articles to modeling magazines, and as stints as the Hobby Master for Boy’s Life and the Model Master for English Street, an English language publication in Hong Kong.

He sates his interest in ships and history through writing, He is the author of over twenty published books, all focusing on history, with many related to maritime and naval history. 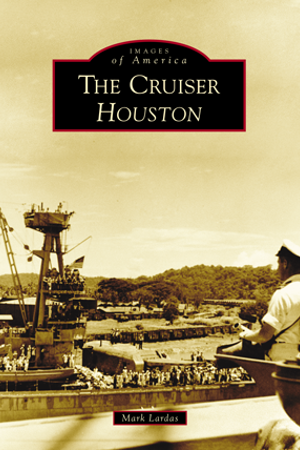 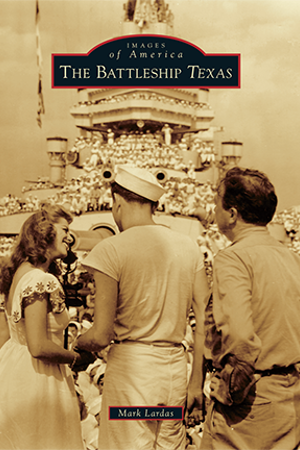