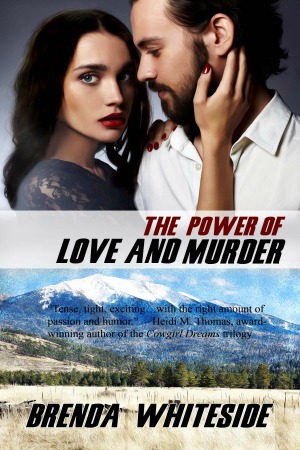 For thirteen years, Penny Sparks has managed to hide from the political powers who murdered her family. When she unwittingly exposes her true identity, not only is she marked for death, but the people closest to her risk meeting the same fate.

Jake Winters is out of rehab and coming to grips with his demons. When he meets his sister’s roommate, Jake believes Penny might be that someone who can help him find life after rock star status…until her secrets blow up his world.

With a government agent turned hit man closing in on her, Penny and Jake race to expose the presidential contender behind the murders of her family. Even if they win the race with death, the murder that stands between them could end their hope for a new life. 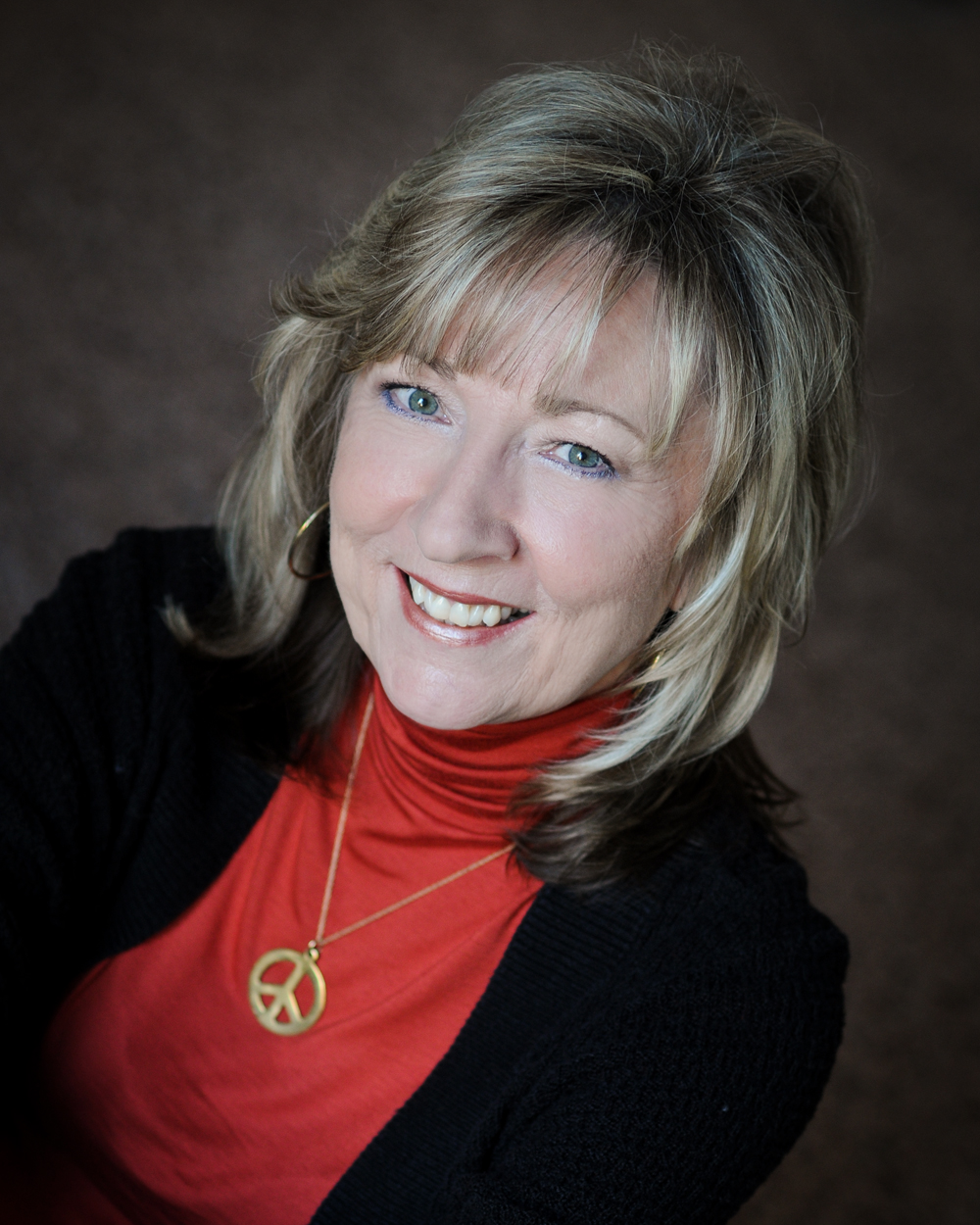 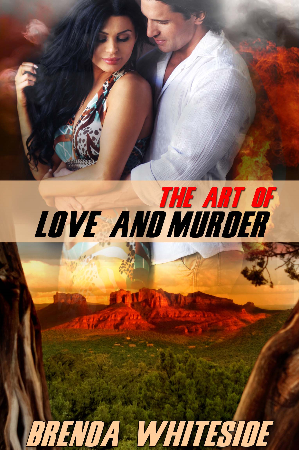 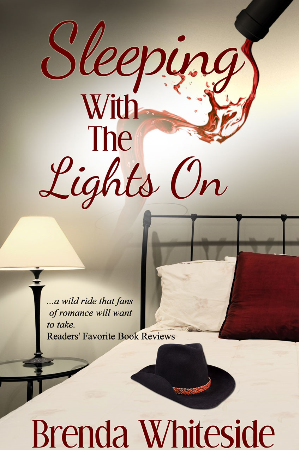 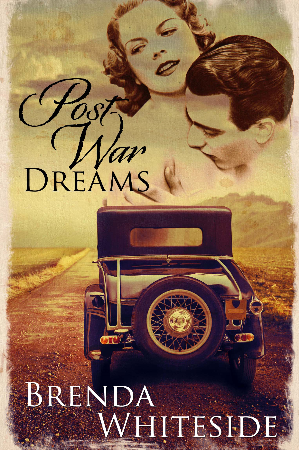 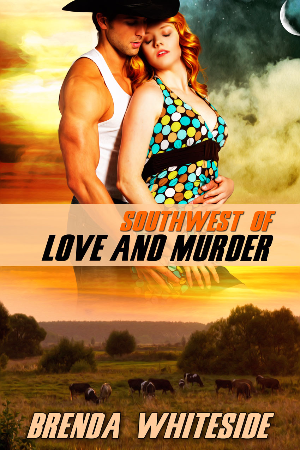 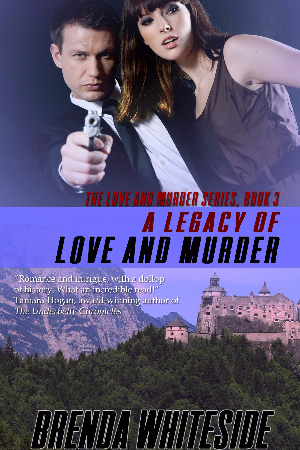 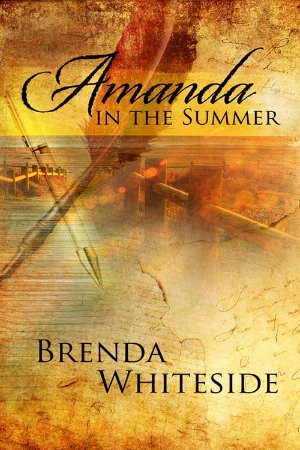 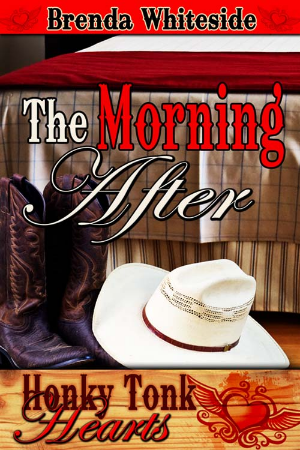 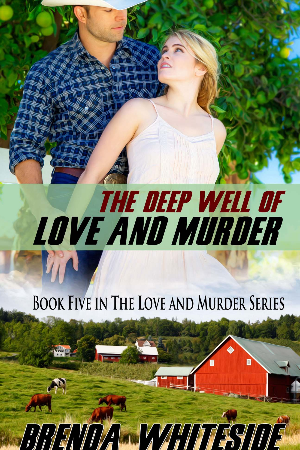 The Deep Well of Love and Murder