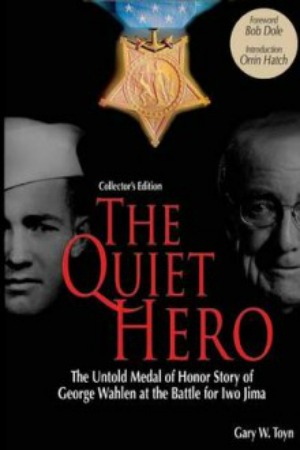 The Quiet Hero – The Untold Medal of Honor Story of George E. Wahlen at the Battle for Iwo Jima

Experience Iwo Jima, arguably the bloodiest battle of the modern era, from the perspective of Medal of Honor recipient and battlefield medic, George Wahlen. As a Navy corpsman he was targeted by the Japanese, making his job of saving the injured even that much more deadly. How he saved so many lives is among the many mysteries of his incredible story. After earning three purple hearts in a matter of days, witnesses of Wahlen's heroics remain dumbfounded that he actually survived. For his actions he was awarded the Medal of Honor, America's highest military honor. But after the war, he told no one about the medal. Even his wife didn't know he was a national hero for many years after their marriage. For more than six decades he has kept the details of his story to himself, but family and friends have since convinced him to tell the gritty details of his war-time experience. His story is told using over 180 rare and unpublished photographs, many of which were previously censored for being too graphic for public sensitivities. As many now learn of Wahlen's survival, sacrifice and bravery, his story is considered among the most dramatic accounts of heroism in U.S. military history. 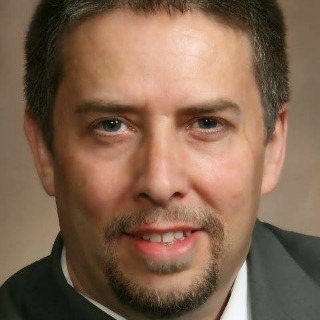 Gary W. Toyn is an author, writer, and interviewer. After graduating from Weber State University, he has worked as a journalist covering NBA, the Olympics, and World War II. He has interviewed hundreds of battle veterans, world political leaders, dissidents, and heads of state. He is the author of multiple titles related to history, inspiration and humanity. 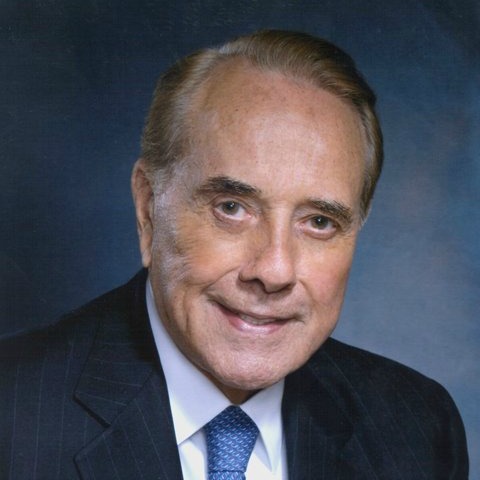 He is a combat veteran of World War II, having earned two Purple Hearts and a Bronze Star. 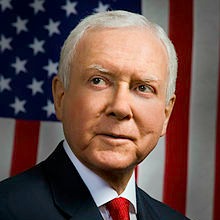 Senator Orrin Hatch is currently president pro tempore of the United States Senate, serving since January 2015. He serves as the senior United States Senator for Utah. In office since 1977. Hatch served as either the chairman or ranking minority member of the Senate Judiciary Committee from 1993 to 2005. He previously served as chairman of the Health, Education, Labor and Pensions Committee from 1981 to 1987 and currently serves as Chairman of the Senate Finance Committee as well as serving on the Board of Directors for the United States Holocaust Memorial Museum.