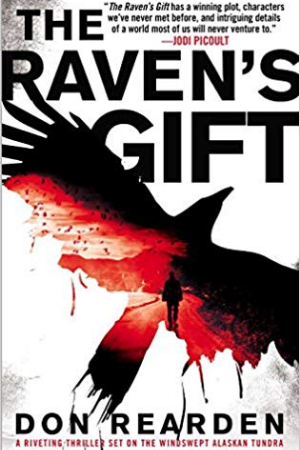 The Washington Post declares: The Raven's Gift by "master of the cliffhanger" Don Rearden is a blend of "hunter-hunted suspense of Geoffrey Household's Rogue Male, the post-apocalyptic bleakness of Cormac McCarthy's The Road and the haunting mysteriousness of The X-Files."

John Morgan and his wife can barely contain their excitement upon arriving as the new teachers in a Yup'ik Eskimo village on the windswept Alaskan tundra. But their move proves disastrous when a deadly epidemic strikes and the isolated community descends into total chaos. When outside aid fails to arrive, John's only hope lies in escaping the snow-covered tundra and the hunger of the other survivors--he must make the thousand-mile trek across the Alaskan wilderness for help. He encounters a blind Eskimo girl and an elderly woman who need his protection, and he needs their knowledge of the terrain to survive. The harsh journey pushes him beyond his limits as he discovers a new sense of hope and the possibility of loving again. 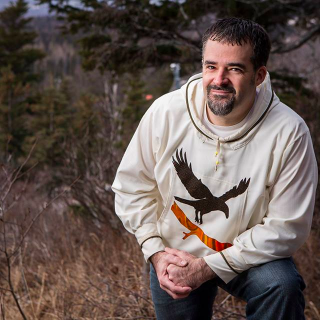 Don Rearden is the author of the critically acclaimed novel, The Raven’s Gift (Penguin) a Washington Post Notable Selection for Fiction. In his review of the novel, Michael Dirda of The Washington Post called Rearden, “a master of suspense.” Rearden teaches as a Professor at the University of Alaska Anchorage. A novelist, screenwriter, and sometimes poet, recent honors include an Alaska Literary Prize, a Contributions to Alaska Literacy Award, a Rasmuson Project Award, a University of Alaska Innovate Award, and the Anchorage Reads Novel of the Year. He co-authored the best-selling memoir Never Quit (St. Martins) and wrote the young adult adaptation of Never Quit (St. Martin’s / Scholastic). His latest co-written work, Warrior’s Creed will be published with St. Martins in 2019. He lives in an undisclosed mountain location with his wife, two kids, and an abundance of bears. 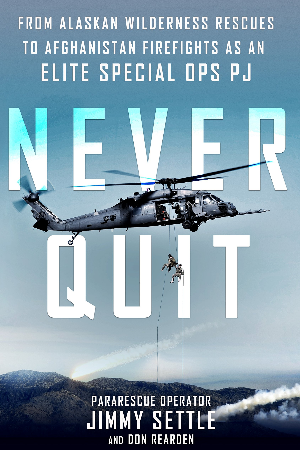