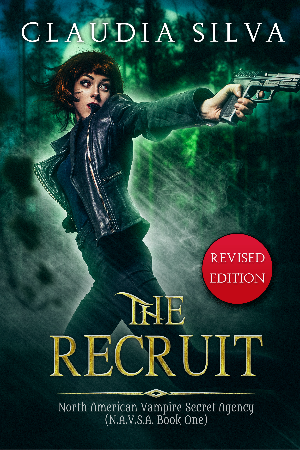 A young girl is thrust into a battle between vampires and werewolves. But first, she must survive her initiation…

Rebecca Sawyer never thought she was anything special. An orphan, a runaway… Just another girl with crushed dreams and a broken heart. But then she met Dylan, a mysterious stranger with a past even darker than her own.

Through Dylan, Rebecca discovers a world she never knew existed. A world of powerful beings, ferocious shapeshifters, and an eternal struggle to protect humanity. Dylan is a vampire, part of a secret organization tasked with executing murderous werewolves. He’s looking to recruit Rebecca to join the fight.

When Rebecca succumbs to Dylan’s offer, she soon learns she is a natural warrior. She possesses skills even the other vampires can’t understand. And she’s going to need every last one of them to survive…

The new recruit soon finds herself stalked by an elite vampire hunter, driven by one burning question… Does Rebecca have what it takes to fight for humanity?

Or will bloodlust consume her before the true battle even begins?

Are you ready for a different kind of vampire? Then, this is the series for you.

Claudia Silva is the author of the North American Vampire Secret Agency series and other fantasy stories.

She lives with her family in Texas and enjoys writing about vampires, werewolves, witches and mutants. 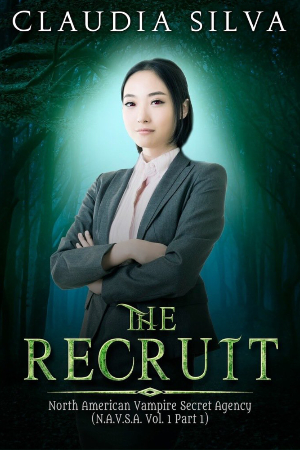 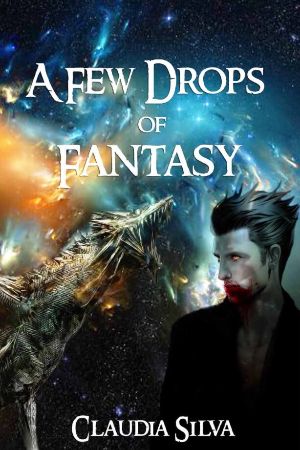 A Few Drops of Fantasy 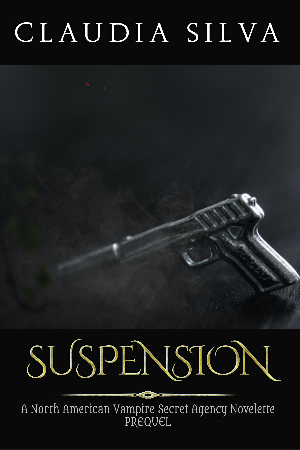