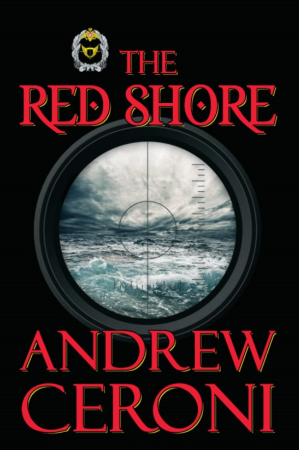 Russia -- no longer convinced of American resolve or military preparedness -- has decided to test the U.S. as never before... plunging the planet toward the slippery edge of World War III.

Dave McClure arrives in Bar Harbor, Maine, for some rest and relaxation before returning to a world he left behind years ago. The CIA wants him back. Dave is unaware of the danger he'll face in the days ahead as he discovers the secrets that lie in the deep ocean trenches of the Atlantic. Deadly secrets.

McClure is unexpectedly thrust into the middle of a treacherous Russian plot and a harbor town's lethal intrigue, each as perilous as they are startling. He struggles to make sense of all the jumbled pieces in a deadly puzzle. Is there a connection between Russian drone submarines probing the U.S. coastline, a Top-Secret, advanced technology Navy torpedo program, and the sinister secret behind Tamarack Harbor's missing boys? Another brutal murder is the catalyst that finally leads McClure to the juncture of high-stakes espionage and an impending attack on American soil. As the CIA and the U.S. Navy race against time and the Russian threat, it is the powerful pull of emotion that will test the limits of Dave McClure's skill, strength, and courage. 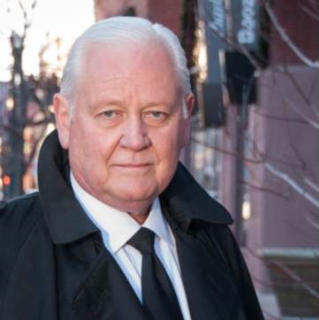 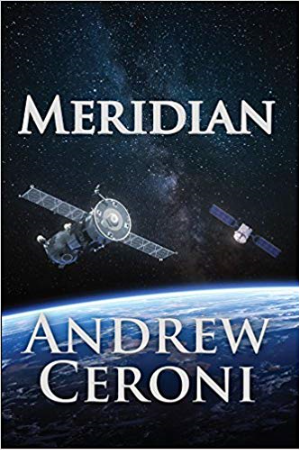 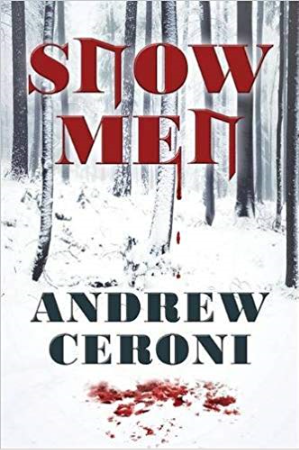