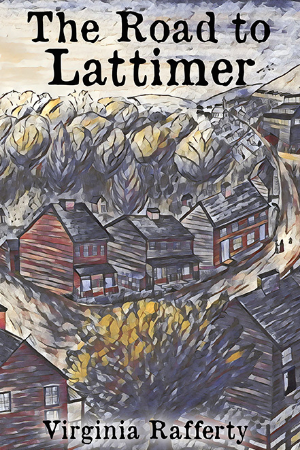 The Road to Lattimer

Four couples—Stefan and Anna, Cyril and Adriana, Jan and Katarina, and Emil and Edita—fled their European homes, desperate to escape the poverty, war, and tyranny of kings and emperors. Seeking a better life, they embarked for America, relocating to coal towns in eastern Pennsylvania. But in these company-owned towns, dreams faded. They lived in squalor, faced discrimination and endured danger in the mines. In the summer of 1897, unrest erupted among miners in the coal towns and spread to their villages.

Growing activism among Slavic and other immigrant groups, with their call to join the United Mine Workers of America, compelled them to react. Anna feared for her family but understood the need for the strike. Stefan, still haunted by images of a war that never left him, was cautious, worried the consequences would be too dire. Adriana and Cyril, angry at the working and living conditions in Lattimer, were ready to shut down the mine, no matter the methods. Jan and Katarina were forced to make a painful decision. Emil, with wife Edita and a young family to support, joined the union and was among the strikers who marched to Lattimer on September 10, 1897.

On that fateful day, the local sheriff and his deputies met the oncoming protesters, confronting and then murdering nineteen and wounding thirty-nine more. Emil survived and agreed to be a witness at the trial of Sheriff Martin and his deputies. "The Road to Lattimer" tells their stories. 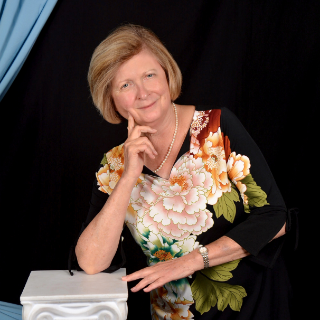 Novelist Virginia Rafferty developed a love of the past at an early age. In school, she learned about battles, presidents, wars, and explorers. Always, she wondered about the people who lived through tumultuous times. How did they feel? What were their lives like? The immigrant experience fascinated her. Although she taught middle school science in New England, her ancestors did not come to America aboard the Mayflower. They arrived from Hungary and Slovakia and worked in the Pennsylvania coal mines and the factories of Bridgeport, Connecticut. Their struggles inspired Rafftery's first two books, Family Secrets ... Hidden in the Shadows of Time and The Road to Lattimer. Readers and reviewers praised both. "Why aren't there more novels like this one?" asked Pennsylvania author PJ Piccirillo after reading Lattimer. Her novel-in-progress, The House on Peace Street, tackles even bigger issues: millwork, the fight by women to vote, the horrors of war, and the 1918 influenza pandemic. In 2007 Rafferty moved to Aiken, S.C., where she joined the South Carolina Writers Association and the Aiken Writers' Bloc. She is a fiction editor for the Northern Appalachia Review.