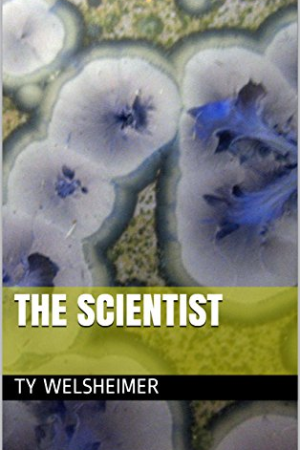 Nathaniel Hammersmith has found the opportunity of a lifetime. After applying for a grant from a little-known organization called Brohn International, he has received a sizable award to carry out psychological and sociological experiments within his community. With the reluctant help of his best friend Meredith (who has been in love with him since childhood), they set out to “test” people in the community, as they expose these people to uncomfortable, and sometimes controversial, situations. The testing period occurs from August of 2015 to January of 2016, and many of these experiments are influenced by ripped-from-the-headlines type events: i.e. gay marriage, the confederate flag, legalization of marijuana, and ride sharing services.

Soon Nathaniel’s team grows, as C.C., a performance artist, and a young woman named Jacquie, help facilitate the experiments. Meredith, on the other hand, has several ethical dilemmas, and questions Nathaniel’s motives for putting people under the figurative microscope. This, along with a number of personal issues, pushes Meredith further and further away from Nathaniel and his newly found obsession.

The Scientist takes a satirical look at self-absorbed Millennials, as they struggle to make the transition into adulthood. It’s not always fun becoming a responsible adult, especially when the “At-ta boy” pats on the back and participation trophies quickly become a thing of the past. For a generation which is used to praise and attention, the real world can be a harsh contradiction. So why do it? 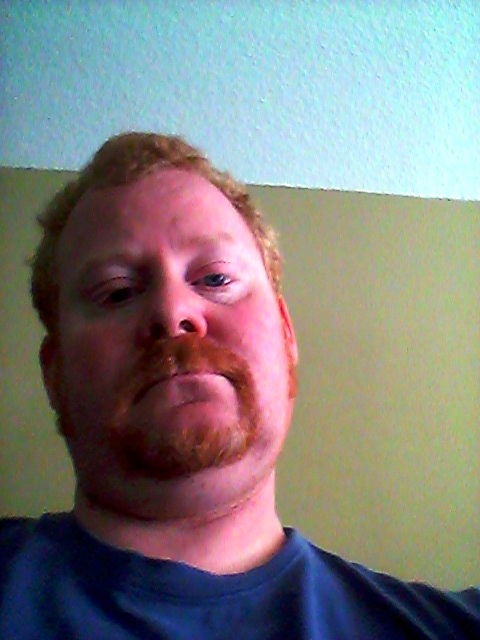 I grew up in the small town of Bellefontaine, Ohio, until going to Ohio State University in the early nineties. Undecided for three years, my advisor called me into her office, where she informed me that I had to choose a major. Loving to read and write, I became an English major.

I've lived in Ohio all my life, and specifically, Central Ohio for the last seventeen years. I love Columbus, and feel that the community is second to none for supporting art and artists. It's for this reason that I have chosen to use Columbus as the setting for my latest novel.

My writing style is unconventional in "The Scientist", because I wanted the main character, Nathaniel, to tell his story through his scientific journal entries. I wanted to do this to illustrate how important Nathaniel's work is to him, and no matter how ridiculous his social experiments turn out, he always stays completely professional.