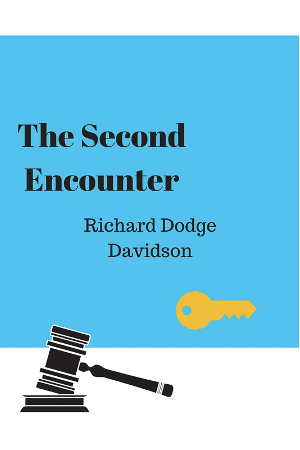 Kindle legal mystery about a young and highly successful trial attorney who is approached by a beautiful woman. They have an affair, and shortly thereafter, she approaches him and asks the attorney to represent her in a murder trial. The attorney reluctantly does so with disastrous results. Several years later, the woman's daughter approaches the man, now older and no longer practicing law, with a similar request to represent her in a murder trial. His guilt eventually brings him forward to solve the mysteries of the two women. 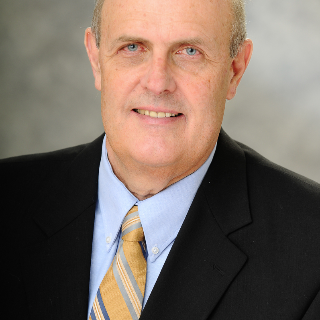 Richard Davidson has practiced law for 40 years and brings some of the excitement of the trial workings to his novels. The Second Encounter is the story of a young attorney and a beautiful client who’d had an affair before the attorney agrees to represent her in a murder trial. Several years later, the woman's daughter comes to the attorney with a similar problem. The attorney's guilt is his incentive for solving the mystery.

In his second novel, The Fountain of Revenge, Richard uses his experience as an attorney and an engineer to tell the story of two young New York City attorneys trying to solve a mystery surrounding the local Cherokee Nation and a potion for extending human life.

The Second Encounter and The Fountain of Revenge are currently available on Kindle and in paper back on Amazon. Richard lives in Altamonte Springs, Florida with his wife and two dogs. 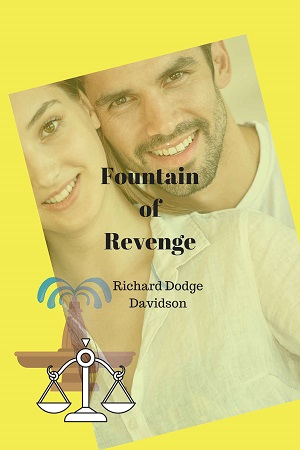