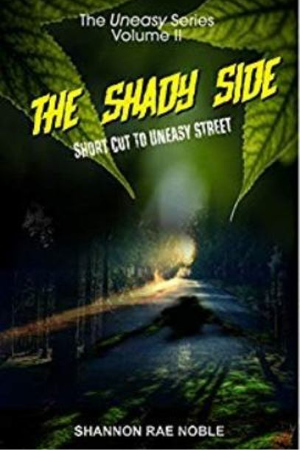 An elderly woman waiting to die in a quiet, lonely house receives a surprise visit from two impossible guests… An innocent little girl becomes a pint-size murderess when she discovers a carnivorous shadow in the parking lot of an abandoned building… Hearing news that his brother and father have been in a car accident, newly graduated college student Tony hurries to the bus station to catch his ride home… He soon discovers that he has chosen the wrong shortcut… Bent on a fitness quest to attain a new, slimmer body, Jessie gets more than she bargained for when she is attacked in a local wildlife refuge…

These stories and more await you when you take a walk on The Shady Side! Volume II of the Uneasy Series promises encounters with hordes of tiny bloodthirsty monsters, Hawaiian gods and hula girls, ghosts, witches, serial killers, and more!

Warning: Taking this shortcut will leave you paranoid of shadows, well-worn paths through the woods, and the fitness addict in spandex you drive past on the side of the road. Use it if you dare! 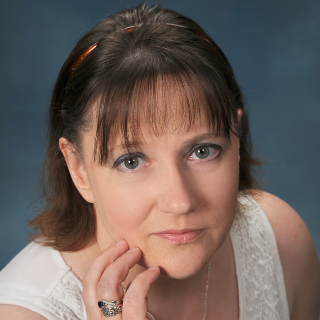 Noble started writing seriously in 1996, both poetry and fiction. In 2000, she began writing web content, which included opinion pieces, poetry, how-to, and informative articles. In 2003, she began freelancing for local print publications.

Noble released her debut collection of horror short stories, Blood and Bone: A Smattering of Unease, in 2015, as both e-book and paperback editions. She re-released the book as Volume I of The Uneasy Series, and thereafter, released Volume II of The Uneasy Series, The Shady Side: Shortcut to Uneasy Street, as an e-book edition in April, 2018, following with the release of the paperback edition in May. She released her third title, Story #7: Stuffed Animals, a Novella, in December, 2018. Her 2019 schedule includes the release of two to three additional titles.

More information can be found at www.shannonraenoble.com. 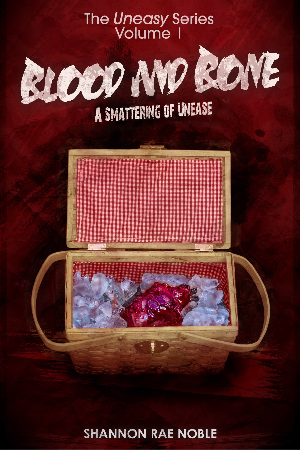 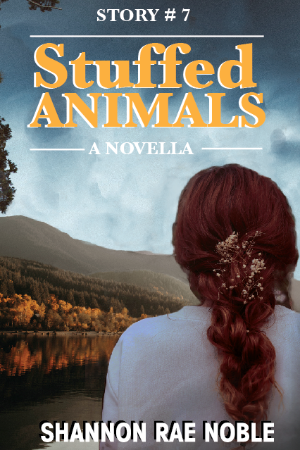