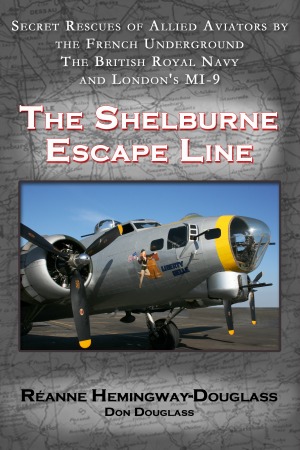 The Shelburne Escape Line – Secret Rescues of Allied Aviators by the French Underground, the British Royal Navy, and London's MI-9

The only Underground escape line that successfully evaded infiltration by the Gestapo was the Shelburne Line. Allied airmen, rescued after being shot down, were taken to Paris by Resistance members where—after intense interrogation—they received new names, identity cards, clothing, training, and special passes for the forbidden coastal zone in Brittany. They were hidden in “safe house” attics of loyal local farmers, waiting until a moonless night for evacuation to England via the Royal Navy’s high-speed Motor Gun Boat 503. 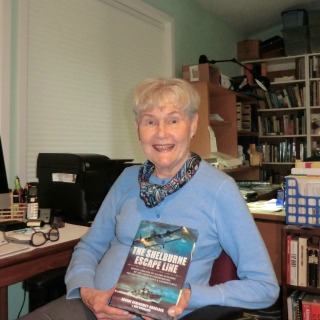 Réanne Hemingway-Douglass grew up in the Great Lakes region and Washington D.C. She attended Pomona College, Claremont Graduate University in Southern California, and the Université de Grenoble, France. After teaching French for twenty years, she joined her husband, Don Douglass, in their manufacturing and backpacking business. In the 1970s she and Don were the first American couple to attempt a circumnavigation of the Southern Hemisphere by sailboat. Réanne’s best-selling book, Cape Horn: One Man’s Dream, One Woman’s Nightmare, tells the story of their pitchpoling near Cape Horn. 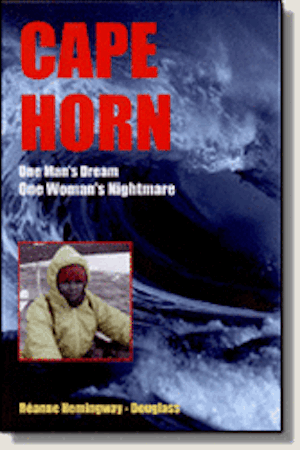 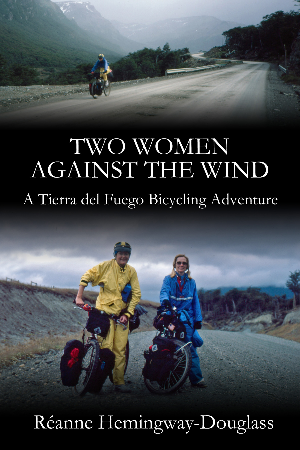 Two Women Against the Wind 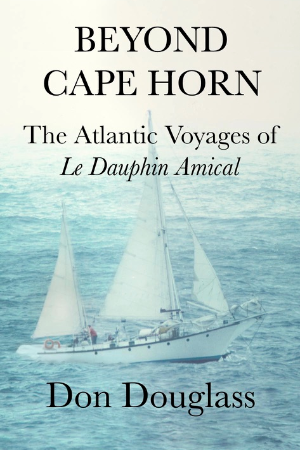