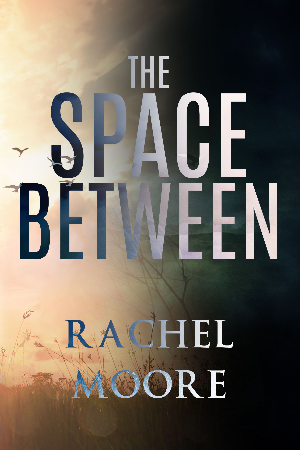 Sam and Nick are brothers. Well, not exactly, but they did make a pack to be "blood brothers" when they were kids, so that's close enough. They're also best friends, although Nick's strong personality often leaves Sam feeling as though he is struggling to catch up behind his friend's more confident footsteps. Then of course, there's "the situation" that is making Sam's home life harder and harder to bear... and to hide.
Although we meet the boys at age eleven, it's not until they hit high school that Sam and Nick find their friendship put to the test. Then, while they should still be thinking of how to sneak beer and what might be the most productive way to get laid, a sudden twist of fate leaves the boys starring into manhood instead. Lines are blurred between family and friend, love and hate, kindness and desperation, begging the question, "Just how far would you go to save someone you love?" 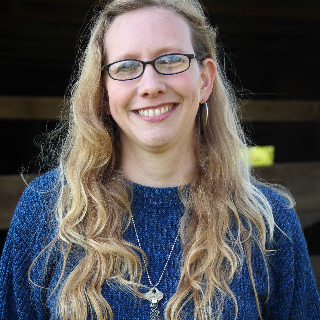 My name is Rachel Moore and I am about to release my second book from Olympia Publishers. This book is called "Knowing" and it's about a world where everyone knows what day they are going to die, and how that knowledge shapes the choices they make throughout their life. It definitely made me think as a writer, and I believe it will make you think as a reader as well. After all, isn't gaining a new perspective one of the greatest things about a book?! I also wrote "The Space Between", a coming of age story about two young boys, published by Olympia in 2019. I self published a memoir novella called "So That Just Happened, True Tales of Childhood and Other Shennagins". I love to write, I love to read! I also enjoy traveling and I'm a huge animal lover. I've been writing since I was a girl, and I love learning more about myself through each book I work on! I live in St Louis with my amazing boyfriend Matt, our two dogs, and our shit-disturbing cat. Your comments are welcome at rachelmoorewrites@gmail.com. Thanks for the support!! 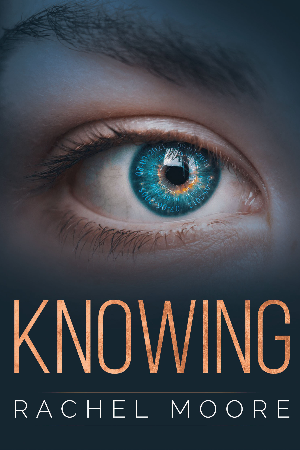 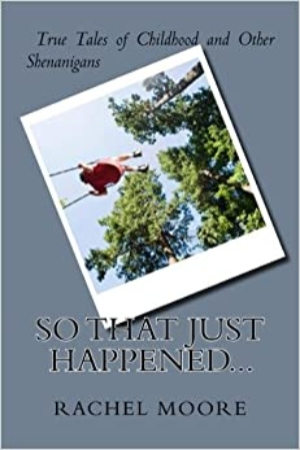 So That Just Hapened