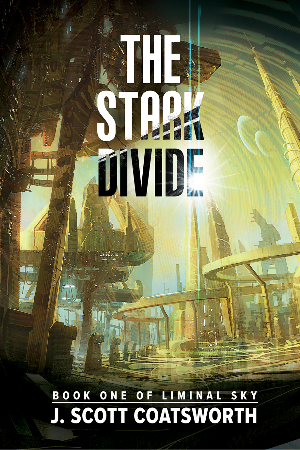 Some stories are epic.

The Earth is in a state of collapse, with wars breaking out over resources and an environment pushed to the edge by human greed.

Three living generation ships have been built with a combination of genetic mastery, artificial intelligence, technology, and raw materials harvested from the asteroid belt. This is the story of one of them—43 Ariadne, or Forever, as her inhabitants call her—a living world that carries the remaining hopes of humanity, and the three generations of scientists, engineers, and explorers working to colonize her.

From her humble beginnings as a seedling saved from disaster to the start of her journey across the void of space toward a new home for the human race, The Stark Divide tells the tales of the world, the people who made her, and the few who will become something altogether beyond human.

Humankind has just taken its first step toward the stars. 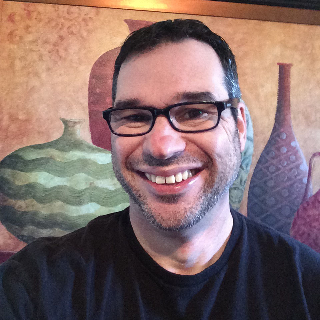 Scott was indoctrinated into fantasy and sci fi by his mother at the tender age of nine. He devoured her library, but as he grew up, he wondered where all the people like him were.

He decided that if there weren’t queer characters in his favorite genres, he would remake them to his own ends.

A Rainbow Award winning author, he runs Queer Sci Fi and QueeRomance Ink with his husband Mark, sites that celebrate fiction reflecting queer reality. He is an Associate Member of the Science Fiction Writer's Association. 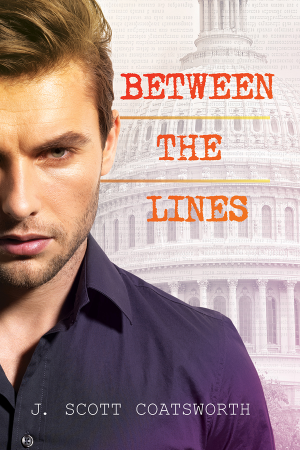 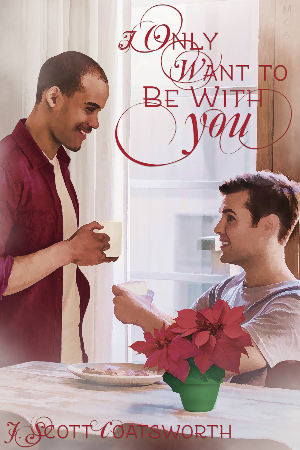 I Only Want to Be With You 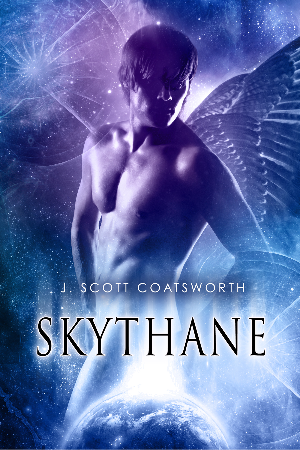 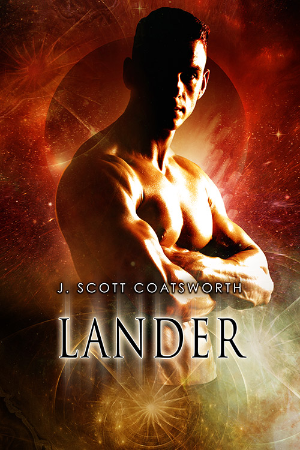 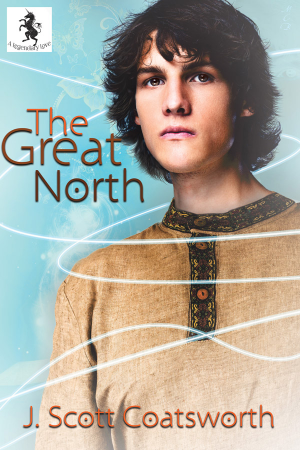 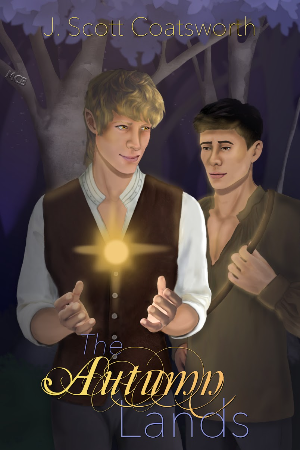