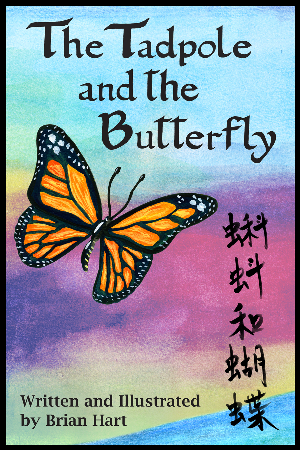 The Tadpole and the Butterfly

Doug Chambers doesn't have any friends, but he is OK with that. He'd rather everyone just leave him alone to work on his science projects and to care for his menagerie of animals locked up in cages. He is the typical Middle School nerd. 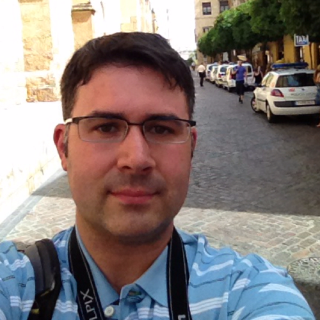 Brian Hart is a graphic designer and art teacher from Long Island. He lives in Sayville, N.Y. with his wife, two children, and two dogs.