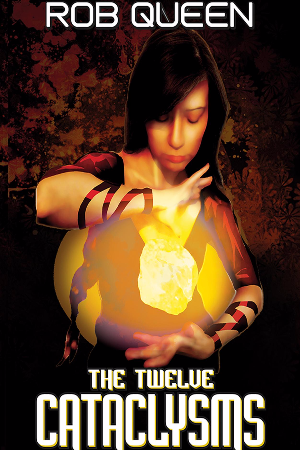 Vie knows this burglary is dangerous: the Apocryptein is the most secure tower in the whole city, one guarded by the most obnoxiously powerful Magi in recent history. Then again, Vie does possess a little magic of her own, and the risks are worth a payoff of unhindered security for herself and the kids.

Unfortunately, the tower is no mere Magi home. It is the prison of the twelve greatest criminals in history. These so-called Cataclysms are no mere sociopaths.

When Vie breaks in, the tower's occupant catches her red-handed. The wrathful Magi is so consumed with rage that the tower is consumed in his attempts to incinerate the burglar. In the process, the tower is destroyed, the prisoners are freed, and in punishment for their roles in the potential end of civilization, burglar and Magi are forced to work together to contain the threats they unleashed. 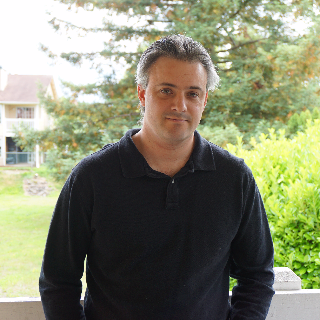 Rob Queen has made a career out of watching people. Being the youngest of 4 brothers in a house full of cats, dogs, and horses, he watched everything that his brothers (and animal sisters) did, and learned from nearly afar how to deal with countless situations.

Curious about all of the complications of the human condition, he moved from the USA to China, and then to Thailand. In Asia, he added two vastly different cultural perspectives to his already prodigious observations about life, emotions, experience, humans, and the fascinating peculiarity of our existence.

When he found his voice, he started to relate all his observations to those who would listen. More often then not, however, he will be the one to lend his ear to the stories and problems of the people around him. Though, sometimes, he'll admit that he does work certain ideas into his tales to better color them. As for his tales, they err on the side of speculative, with a liberal dose of fantastic elements such as strange creatures thrown in. 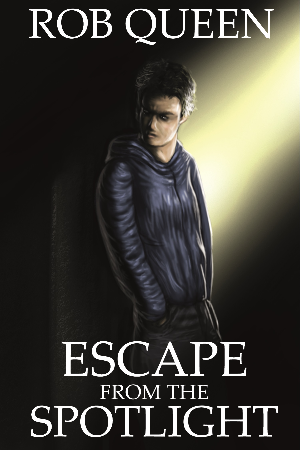 Escape from the Spotlight