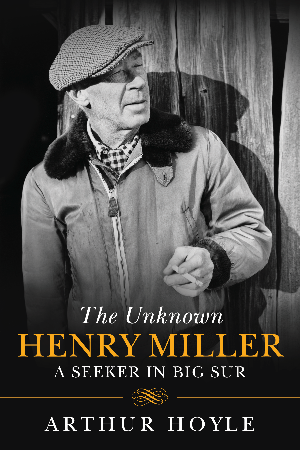 The Unknown Henry Miller – A Seeker in Big Sur

Henry Miller was one of the most distinctive voices in twentieth-century literature. Better known in Europe than in his native America for most of his career, he achieved international success and celebrity during the 1960s when his banned “Paris books” – Tropic of Cancer, Black Spring, Tropic of Capricorn, The Rosy Crucifixion – were published in the United States and judged by the US Supreme Court to be not obscene. For most of his writing career, which began in earnest in 1930 when he moved from New York to Paris, he toiled in relative obscurity and poverty, known and admired by a small circle of fellow writers and critics.

The Unknown Henry Miller recounts Miller’s career from its beginnings in Paris in the 1930s but focuses on his years living in Big Sur, California, during which he wrote many of his most important books, including The Rosy Crucifixion trilogy; married and divorced twice; raised two children; painted watercolors, and tried to live out an aesthetic and personal credo of self-realization. Drawing extensively on a correspondence between Miller and the members of his intimate literary circle – Anaïs Nin, Lawrence Durrell, Alfred Perlès, James Laughlin, Wallace Fowlie, Huntington Cairns, and Emil Schnellock – and examining closely key Miller texts, this biography presents a rounded portrait of Miller the man and artist as he struggles to find an American audience for his work, and to reach his personal goal of spiritual self-realization. 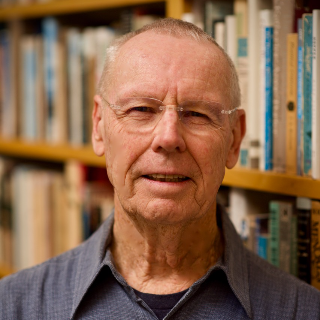 Arthur Hoyle is a writer, educator, and independent filmmaker. His documentary films have won numerous awards and have aired on PBS, and he received a media grant from the National Endowment for the Humanities. Before becoming an author, he produced corporate communications materials in print and video for a broad array of clients. He received Bachelors and Masters Degrees in English from the University of California, Los Angeles, and taught English, coached tennis, and served as an administrator in independent schools. He currently volunteers as a naturalist in the Santa Monica Mountains National Recreation Area, leading interpretive walks on Chumash Indian culture. His portrait of America, Mavericks, Mystics, and Misfits: Americans Against the Grain, was published March 17, 2020 by Sunbury Press. He lives in Pacific Palisades, California. 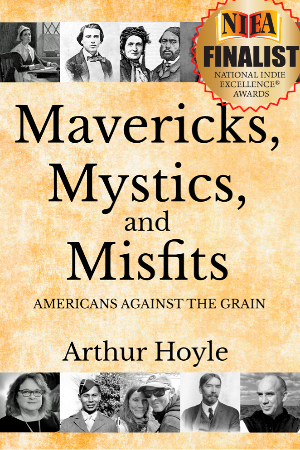