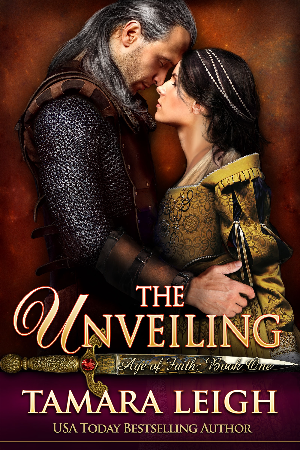 The Unveiling – Book One (Age of Faith)

12th Century England. Two men vie for the throne: King Stephen, the usurper, and young Duke Henry, the rightful heir. Amid civil and private wars, alliances are forged, loyalties are betrayed, families are divided, and marriages are made.

For four years, Lady Annyn Bretanne has trained at arms with one end in mind—to avenge her brother’s murder as God has not deemed it worthy to do. Disguised as a squire, she sets off to exact revenge on a man known only by his surname, Wulfrith. But when she holds his fate in her hands, her will wavers and her heart whispers that her enemy may not be an enemy after all.

Baron Wulfrith, renowned trainer of knights, allows no women within his walls for the distraction they breed. What he never expects is that the impetuous young man sent to train under him is a woman who seeks his death—nor that her unveiling will test his faith and distract the warrior from his purpose. 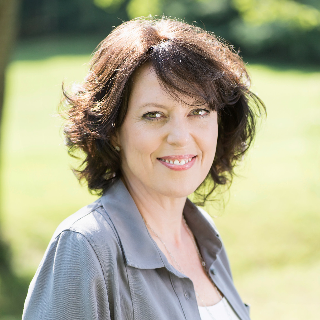 Tamara Leigh holds a Master’s Degree in Speech and Language Pathology. In 1993, she signed a 4-book contract with Bantam Books and began writing full time. Her first medieval romance, Warrior Bride, was released in 1994 and nominated for a RITA award. Continuing to write for the general market, she was published with HarperCollins and earned awards and spots on national bestseller lists.

In 2006, Tamara’s first inspirational contemporary romance, Stealing Adda, was received with critical acclaim. In 2008, Perfecting Kate was optioned for a movie and Splitting Harriet won an ACFW Book of the Year award.

In 2012, Tamara returned to the historical romance genre with the release of Dreamspell: A Medieval Time Travel Romance, followed by the Age of Faith series, which will include the seventh book, The Awakening, in winter 2017/18. Baron Of Blackwood, the third book in the #1 bestselling The Feud series, is now available. Among Tamara’s #1 Bestsellers are her general market romances rewritten as Clean Reads, among them: Lady at Arms, *Lady Of Eve, and Lady Of Conquest. The final rewrite, Lady Betrayed, released August 2017.

When not in the middle of being a wife and mother, Tamara dips her writer’s pen in ink and nose in a good book. She lives near Nashville with her husband, a Doberman who bares his teeth not only to threaten the UPS man but to smile, a German Shepherd who has never met a squeaky toy she can’t destroy, and a feisty Morkie who keeps her company during long writing stints. 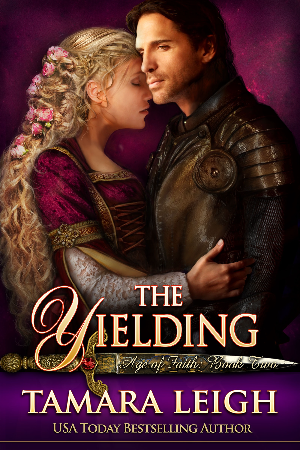 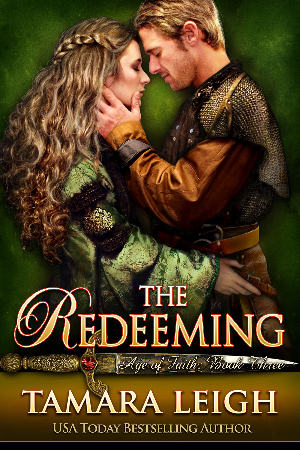 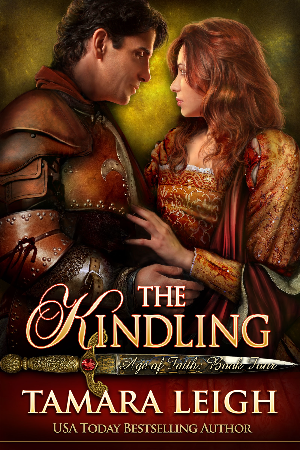