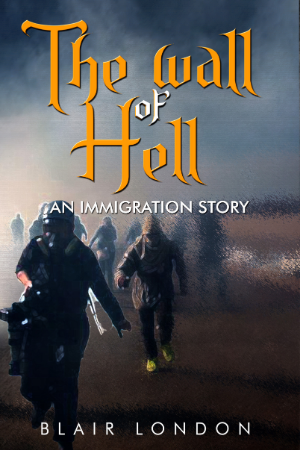 The Wall of Hell – An Immigration Story

Crossing the U.S.-Mexican border has become increasingly dangerous as these immigrants escape poverty to a word of kidnapping, rape, murder, heat exhaustion, dehydration, and starvation, while they are chased and hunted by drug cartels and for sex trafficking.

Steve Forbes, John Walsh, Megyn Kelly, Kirk Cameron, Matthew McConaughey are just some of the people who are intrigued by Blair London’s stories.

• Sebastian and Enrique had become separated when a border patrol jeep came barreling down the dirt road. • Lena, an attractive 18-year-old, is out with friends, and is kidnapped while waiting in line for the toilets at a nightclub, and brought into a sex harem. • Ben finds his sister, as well as nine other women held hostage by a cartel leader. • A young couple and a brother and sister who are trying to escape, are found and tortured.

The FBI gets involved, and attempts to put an end to the Mexican Mafia; a new government is formed, and Texaca (the Middle Ground) is once again a safe place for people to enter. 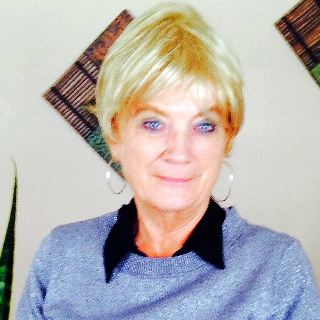 Blair London writes about war vets with PTSD, social media, bullying, serial killers, child trafficking, sex trafficking, airport stalkers, pedophiles, squatting, illegal immigration, and other modern-day crimes. Many of her stories are from real life experiences, and some from people she knows.

Blair has spent many years trying to overcome a unique crippling condition and has far surpassed her peers. She has also worked as a college instructor, teaching courses in English, writing, literature, composition, and humanities, and has taught many law enforcement students. 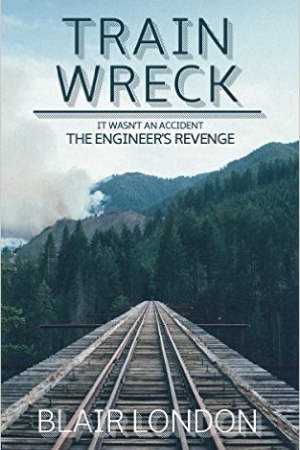 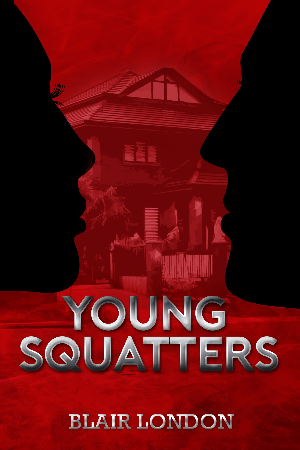 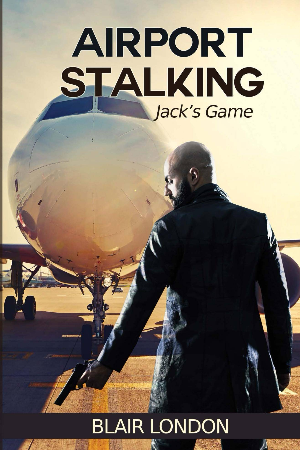 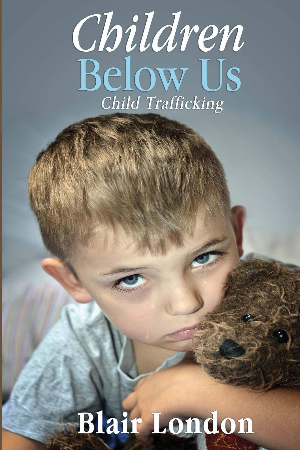 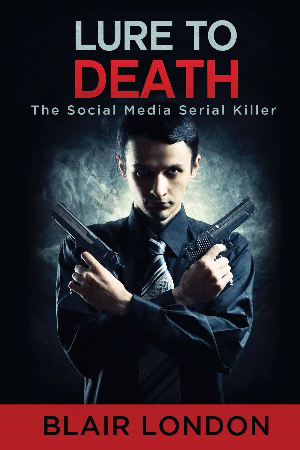 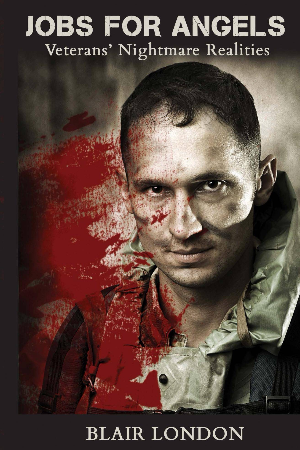