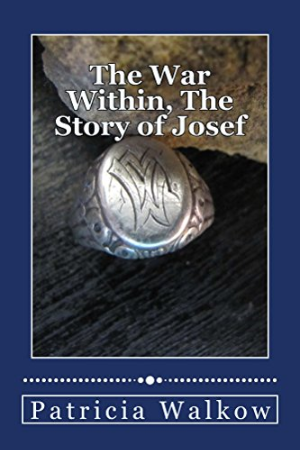 The War Within, the Story of Josef – A young man's wartime journery through cruelty and kindness, hatred and love, despair and hope

This book is a biographical creative non-fiction story of Josef, a teenage Christian Polish slave laborer, forced to work in Nazi Germany. At the outset of the story, he awakens after his left leg was amputated due to an accident in the factory where he worked in Southern Germany. A talented mechanic, even at his young age, Josef has a natural ability to understand, repair and fabricate machinery. Because of his usefulness, his life is spared, although slave laborers are normally considered expendable, and when injured, are summarily executed. German citizens are prohibited from helping slave laborers.

Yet, Willie, a German ambulance driver only a few years older than Josef, saves Josef's life by taking him to the hospital and allowing him to recuperate in his own home. Willie lives with his mother, Sonya, a loyal German. Through the course of his recuperation, Josef fights his hatred of the Germans; Sonya roils with emotion as she comes to see the injured boy as a human being, rather than an enemy, and Willie questions his own motivations for helping the young Pole. Ella, a young German girl who is a cook and maid in a nearby house, befriends Josef. She struggles with her own mother's decision to remove her from school, forcing her to work as a servant. Josef and Ella fall in love and keep their love a secret through the war. When the war ends, they remain in French-occupied Germany, marry, and start a family. As a mixed Polish-German couple they face the ire of the Germans, and, when their eldest son develops tuberculosis, they fear losing him. Through the years, Josef and Willie deepen their friendship, but Ella and Josef decide to emigrate to the US.

This story offers a window into the ways some Germans broke the rules to help their declared enemies, and depicts the lives of ordinary people through the last two years of the World War II, Allied occupation, near-starvation, and the agonizing decision to leave Europe and settle in a new land

She was awarded third place for her short story, The Far Moist End of the Earth, in the 2016 William Faulkner Literary Competition. Ms. Walkow co-authored Where People and Projects Meet, a project-management book offering tools and techniques for managing the people side of projects, published in 2010. Her newest work, a 105,000-word creative non-fiction biography, The War Within, the Story of Josef, was published on June 27th, 2016. It is the true story of a teenager who grows to manhood in World War II Germany, where he was a slave laborer. It has received the following awards: First Place in the New Mexico Press Women Organization’s 2017 Communications Competition; First Place in the 2017 National Indie Excellence Awards; First Place in the 2017 National Federation of Press Women Communications Contest; a Gold Medal for biography by the Military Writers Society of America; and a Silver Medal in the 2017 Global E-Book Awards competition.

Ms. Walkow continues to write short stories and contributes regularly to both online and in-print anthologies, newspapers, and magazines. She is currently working on a novel. 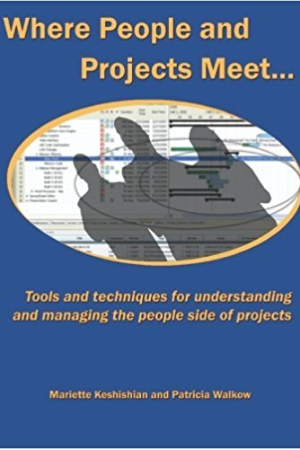 Where People and Projects Meet