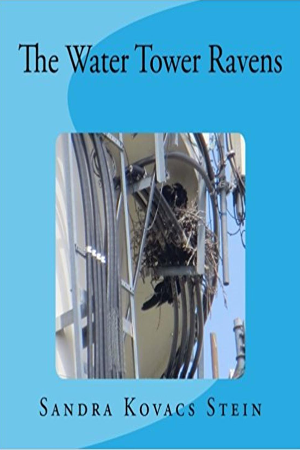 Meet a family of ravens living near the top of a water tower in the little town of Purcellville, Virginia. The babies are learning to fly, and one gets stranded on the roof of a house nearby. His sister comes to the rescue.

Easy Reader/Picture Book Ages 3 and up, with a page of interesting facts about ravens at the end for the older reader. 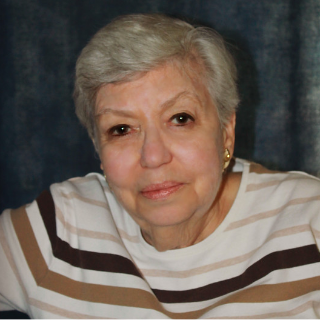 SANDRA KOVACS STEIN was born in Calcutta, India, grew up in the Dominican Republic, and went to school in Canada, where she planned to settle. However, she fell in love with an American, and wound up moving to Queens, New York, after they married. Nobody knew about the desperate need to feel significant she had grown up with, and that had stayed with her throughout her marriage. After her husband's untimely death, she went on a search for roots and purpose, which she thought she had found in New Age and occult doctrines. Her need was finally fulfilled when by the age of 39, she became a published numerologist, enjoying the novelty of being sought out for her expertise. That path has long since been abandoned, but memories of how her vulnerability led her to believe in a lie that she persuaded others to buy into as well was the driving force behind her memoir, “Sincerely Wrong,” an account of her improbable journey from the occult to Christianity.

Stein now lives in Purcellville, Virginia, not far from her daughter, four of her seven grandchildren, and her three great-grands. She works from home cyber commuting, and is an avid photographer who enjoys taking pictures of nature and wildlife. Her unexpected career as a writer of children's books was launched when a pair of ravens built a nest near the top of a water tower across from her balcony in early spring 2013. They became her main subjects for months to follow, and the inspiration for her first picture book, “The Water Tower Ravens.” This book was soon followed by "Leafster," the tale of Stein's six-year-old great-grandson befriending a katydid at a family pool party. "Along the Trail," is a tribute to her friend and photo walk partner, Charlotte Maxine Rundgren.

All of Stein's books are available in paperback, Kindle, and Nook formats. 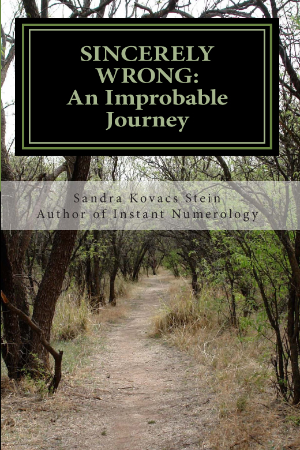 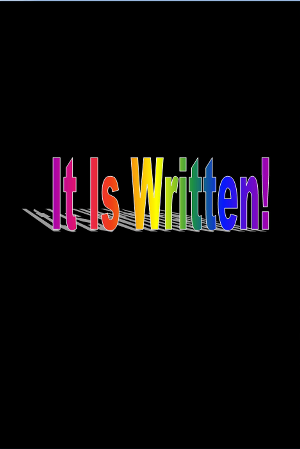 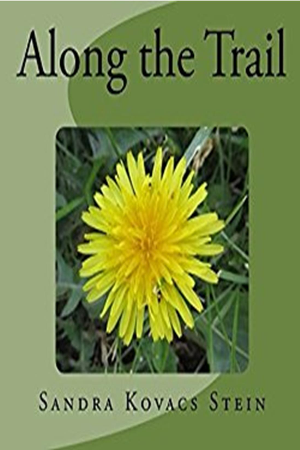 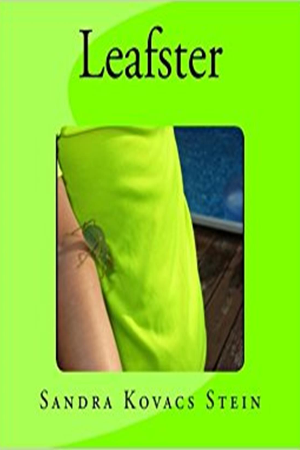 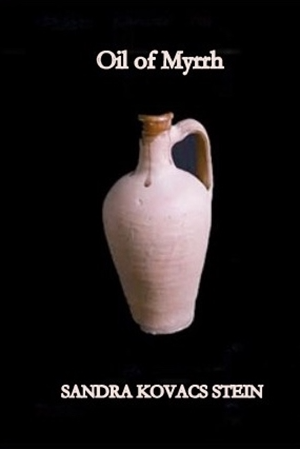