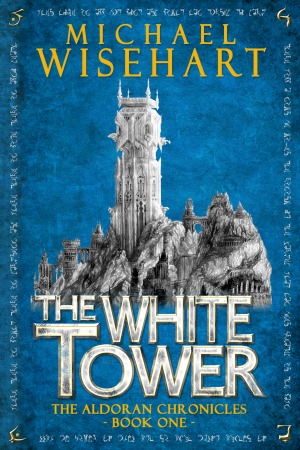 Aldor: A land purged of magic . . . or so they thought

For a thousand years magic has been outlawed in and its wielders rounded up and taken to the White Tower. Those unfortunate enough to be born with the gift struggle every day to keep it hidden.

At sixteen, TY knows that he is different. The arrival of the Black Watch in Easthaven precipitates a secret that threatens not only his life, but the lives of everyone around him. LYESSA, fierce daughter and only heir of Overlord Barl, revels in riling Ty at every turn. She has a secret of her own. Their elusive attraction will either prove the means of their salvation or the end of everything they hold dear?

No prisoner has ever escaped the White Tower. FERRIN is determined to be the first. Despite being tortured at the hands of a sadistic inquisitor, Ferrin is no closer to breaking, and seems destined for the Chamber of Purging if he continues to withhold his help in creating magic-infused weapons for the Tower’s growing army.

VALTOR, Arch Chancellor of the White Tower and advisor to the High Prince, will stop at nothing to ensure his victory in what he believes will be an epic battle between those with magic and those without. No wielder, witch, or wizard will stand in his way.

As Guardian Protector to the High King, AYRION is no stranger to battle. The former Upakan street rat gathers all his prowess as a neighboring kingdom threatens war. Amidst treachery from within and the reappearance of dark mythical creatures, Ayrion has no choice but to unleash his twin blades in defense of his king, or die trying.

KIRA, the ruthless clan leader known as Red is determined to claw her way to the top of the notorious Warren Underground. Her decision to do whatever it takes to remain as head of the clans proves difficult with the sudden arrival of an old flame.

THE WHITE TOWER is the first installment in The Aldoran Chronicles, an epic fantasy series about a world struggling with the use of magic. 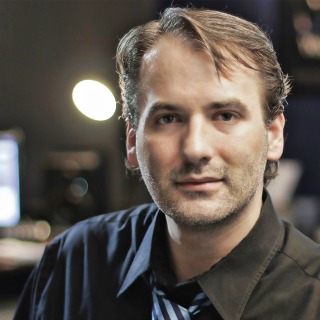 MICHAEL WISEHART graduated with a bachelor’s degree in business before going back to school for film and starting his own production company. As much as he enjoyed film-work, the call of writing a novel got the better of him, and on April 14, 2014 he started typing the first words of what would be two new epic fantasy series.

Michael is the author of The Aldoran Chronicles series: The White Tower, and the series prequel,* Shackled. He is also working on a new offshoot series, *Street Rats.

You can get Michael's novella, Shackled, for FREE here: >>www.michaelwisehart.com/shackled-wt