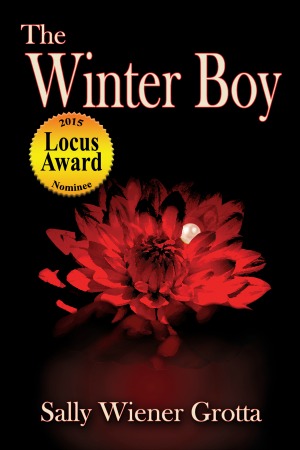 A cloistered society of widows has forged a centuries-long peace by using dialog, reason and sexual intimacy to train young men destined to be their world's leaders. But a new widow’s first season with a “problem” boy is disrupted and distorted, when she uncovers a web of conspiracies that threaten his life and could destroy their entire society. And a winter that should have been a gentle, quiet season becomes one of conflict, anger and danger.

A Locus Award nominee and a Bookwatch Reviewers' Choice 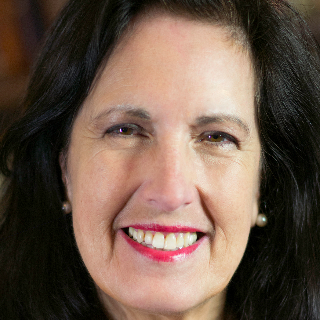 Sally Wiener Grotta (www.SallyWienerGrotta.com) is a full-time award-winning freelance writer, photographer and speaker. Among her numerous books are the novels The Winter Boy (a 2015 Locus Award nominee, which the “Seattle Post-Intelligencer calls, “…a great book… in the ‘must read’ category for anyone who enjoys a cultural fantasy.”) and Jo Joe (selected as a Jewish Book Council Network book and a Reviewer’s Choice by the Midwest Book Review).

Sally's novels are recognized for being dynamic and beautifully crafted, as well as for stimulating meaningful discussions about important social and political issues, such as mistrust, modern tribalism, family misunderstanding, and the nature of bias and prejudice. A popular speaker who has appeared in venues large and small throughout North America, as well as on radio and TV, Sally uses creativity and storytelling to help build bridges in our increasingly divisive society. She is happy to speak with book discussion groups, sometimes in person, more often via Skype or Zoom. Book Study Guides are available.

Sally has traveled on assignment throughout the world to all the continents (including three trips to Antarctic), plus many exotic islands (such as Papua New Guinea and Madagascar), covering a wide diversity of cultures and traditions. Her far-ranging experiences flavor her stories and presentations with a sense of wonder and otherliness, plus a healthy dose of common sense. Her hundreds of stories, columns, essays and reviews have appeared in scores of magazines, newspapers and journals, such as American Heritage, Popular Science, North Atlantic Review, Islands, PC Magazine, The Philadelphia Inquirer, Woman's Day, Parade and many others 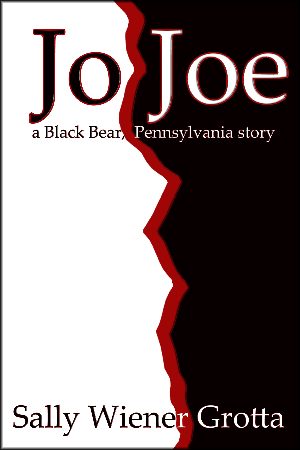