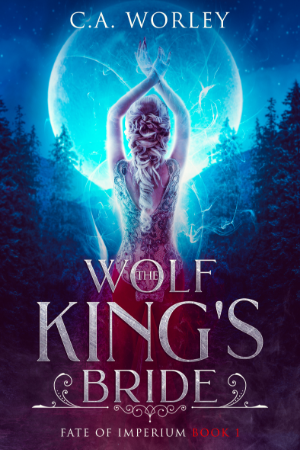 When Kellan, Wolf King of the North, meets his fated mate, she is only a child. He immediately brokers a betrothal and, on the day after her 20th birthday, whisks her away to his castle in the Northland. Kellan is elated, believing he has everything he has ever wanted. His new wife, Nora, doesn’t share the same sentiment.

Before Kellan has time to court her, Nora is attacked. An ancient brotherhood refuses to allow an heir of one kingdom onto the throne of another. All four factions in the land of Imperium appear to be involved in a surreptitious struggle for power, while Nora hides a few secrets of her own. 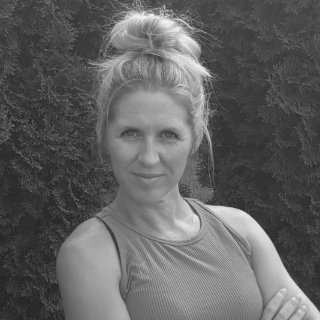 C.A. Worley is the alter-ego of Romance Author Cass Alexander. Where Cass tends to focus on humor in her publications, C.A. loves to write fantasy. She chose to write under the two different monikers so as to not confuse (or tick off) her readers.

C.A. currently resides in the Midwest, but was born and raised in the South. She spends her days working from home and her evenings are spent shuttling her kids to and fro. Her dinners are subpar, but she makes a mean dessert.

When she's tired of living her sons' travel sports schedules, C.A. enjoys a glass (or four) of wine. She needs the liquid courage to click the publish button for her fantasy romance novels.

Her motto is, "Be Brave," and she tries to live it every day. It takes a healthy dose courage to get through this thing we call life.