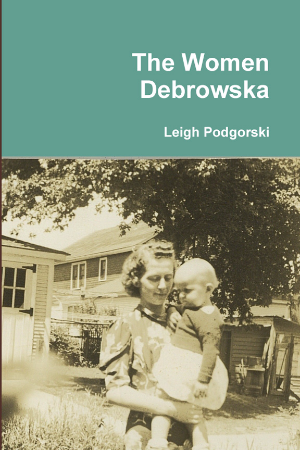 Anatola Debrowska has a family spinning into separate orbits and a life spiraling into soul-stealing monotony when the 25 year old son she gave up at birth suddenly materializes on her doorstep. The reunion does not go smoothly. When Pyotr returns abruptly to the East Coast, Anatola, determined not to lose her son a second time, follows. With sister Clarisse in tow, she finds him disheveled and drunken, and together they trundle him off to Aunt Alka’s house.

There a treasure trove of Debrowska-Debski archives left by Frances, the family matriarch, is revealed. Eventually, Anatola is able to break through Pytor’s defenses, and the archaeological dig begins. The archives: letters, diaries, and Frances’s enigmatic poetry, lead Anatola on a journey that begins in Debowiec, Poland in January 1756 and follows the family as it is torn apart by loyalists and revolutionaries, riches and poverty, oppression and war and the partitions of a beloved homeland.

The Women Debrowska interweaves the personal story of a family with the history of a nation driven by an endearing spirit of hope that refused to be conquered, a spirit unique to the Polish character, a spirit that soared during even her darkest most desperate hours.

Leigh Podgorski is an award winning playwright and screenwriter. Among her favorite projects are a play and documentary on Cahuilla elder Katherine Siva Saubel entitled We Are Still Here and the one-act play Windstorm for which she interviewed Dr. Elisabeth Kubler Ross. Leigh’s novels include The Women Debrowska that is loosely based on her own Polish ancestry, Ouray’s Peak which follows the story of one matriarchal Ute Indian lineage, and the metaphysical mystery series Stone Quest that includes Desert Chimera, Gallows Ascending, and Neuri Shape-Shifter. Several of her theatrical monologues have been published by Meriwether Publishing, Gerald Lee Ratliff, editor.

Her newest novel is Western Song published by Solstice Publishing. Western Song is a timeless love story filled with rich unique characters played out beneath the wide Wyoming sky about a bull riding rancher and his recently deceased best buddy’s Thai immigrant mail order bride; as she learns the true power of freedom, he discovers he’s lost his heart. In addition, Solstice has also published Leigh’s short story The Season of the Neuri Knight, a short story that will be released as a standalone and is currently available in the Anthology Realms of Fantastic Stories Vol2; and the novella My Soul to Take, which will be released on October 31st in the Anthology Now I Lay Me Down to Sleep Vol 6 and also as a standalone. 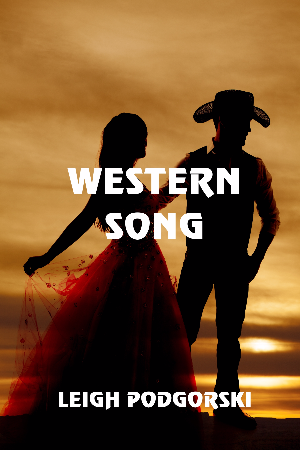 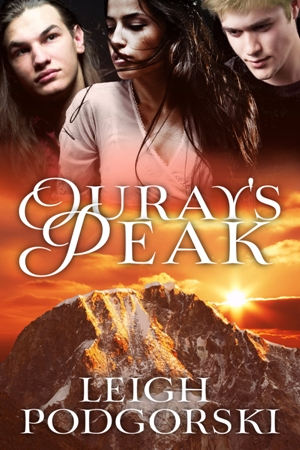 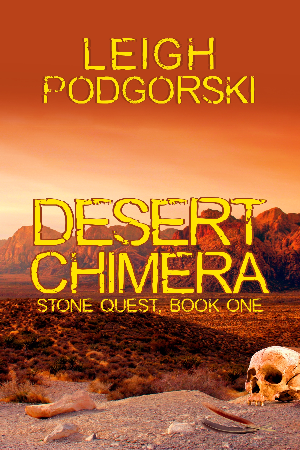