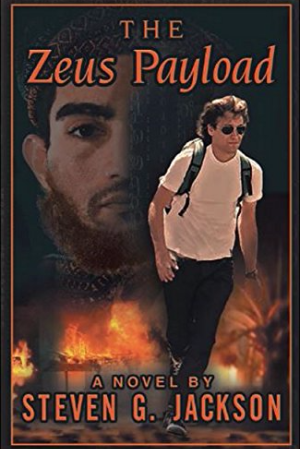 Nick King is a computer programmer and the lead technologist at his grandfather’s company, Gordon Defense Technology. When he’s not developing sophisticated security software for private and government clients, Nick and his friend and roommate, Dean Wright, travel to the Middle East in search of the terrorist responsible for the 1983 Beirut embassy bombing that killed Nick’s parents. Nick has promised his grandfather, Anthony Gordon, a former CIA operative, that he will find and kill the terrorist, Saleh, before his grandfather dies from heart failure and dementia.

When Nick is approached by CIA agents to complete his work on a cyberweapon that can infiltrate any computer system without being detected, he does so with the understanding that the technology will be used to protect the United States from future cyber-attacks. While completing the computer worm, King uncovers evidence of espionage and conspiracy within the CIA, with a trail that leads back to the Nazi Party. King, not knowing who to trust, and realizing the unstoppable power his product would bring to whomever controls it, commits treason, and removes the worm from the classified facility. As the consequences of his creation are revealed to Nick, he goes on the run with Dean and a NSA agent, Tanya Rose, who originally accused Nick of being involved with the terrorist organization that killed her brother in Benghazi.

Saleh has been orchestrating the cyberweapon’s development for his own purposes, and plans to use it to attack the United States. Saleh lures King to Beirut, where their drama began thirty years earlier, and King must fight off Saleh, al-Qaeda, the CIA, the NSA, a white supremacist group, rogue agents, and assassins, to keep the ultimate cyber weapon out of the wrong hands, and keep the promise he made to his grandfather. ...As if there are any right hands. 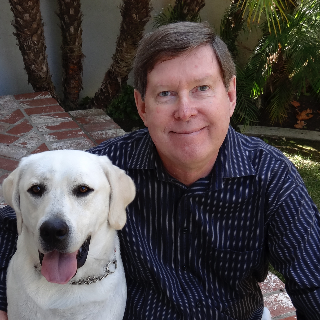 Steven G. Jackson is a published thriller novelist. His 2015 thriller, The Zeus Payload, is a timely techno-thriller about cyber weapons and terrorism, based on his experience as a technology director in the defense and intelligence world. He has three other novels in various stages of writing and editing in the genres of mainstream thrillers to horror.

Steven is also a five-time produced playwright. His stage plays are comedies, and he expects to have a sixth produced in 2018.

Steven recently had two short stories (“Full Service” and “Life Dies and then You Suck”) published in the 2017 anthology, It’s All in the Story.