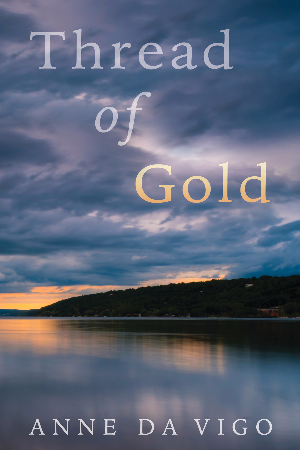 Cynical San Francisco crime reporter Cora Brooks gets the assignment from hell. Her publisher assigns her to investigate the mysterious death of his friend -- and the friend's three prize-winning cows.

She immediately runs into animosity from the victim's wife and resistance from the state police major looking into the man's death.

As the investigation gains momentum, it becomes increasingly entwined with Cora's own family secrets, including the trauma of her mother's disappearance when she was six. Cora plunges on, determined to learn the truth, risking her sanity and even her life. 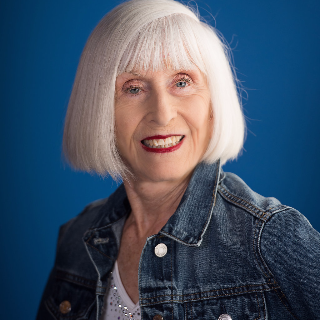 Anne Da Vigo is a novelist, journalist and public relations professional. She graduated from Fresno State University and worked for newspapers throughout California where she wrote about scams, murders, and other mayhem on the court and police beats. She covered the infamous Chowchilla kidnapping of 26 children from a rural school bus and the Lords of Bakersfield murder cases.

The seed for her novel, Thread of Gold, came from a 1994 New York Times article detailing mysterious deaths in the tiny village of Preble in upstate New York. Her mother’s family had deep roots in the area, and Da Vigo saved the clipping, eventually crafting it into this twisting, complex blend of reality and fiction.

She is winner of the novel excerpt competition at the Mendocino Coast Writers Conference and the recipient of the Jameson Book Award given by the University of Pacific’s Creative Writing at Pacific conference. She has been a featured writer at Stories on Stage Sacramento. Her short stories have appeared in Literary Mama, Penduline Press, The Capra Review, and Fiction on the Web.