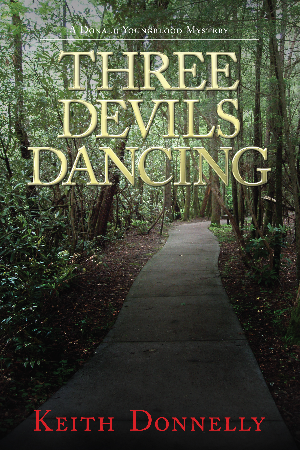 After the Malone case nearly got him killed, ex–Wall Street whiz kid and private investigator Donald Youngblood wants just to settle down with his new ready-made family and watch the world go by. Not likely.

A young woman with a mysterious tattoo turns up dead at a local lake, and the girl’s father persuades Don to look into her killing. Soon afterward, a three-year-old girl gets kidnapped. The girl’s mother, wanting to avoid police involvement, convinces Don to look for her daughter, leaving him with much more than he bargained for. Who took the little girl, and why? Is the tattoo on the dead girl a significant clue or just skin art?

Playing a deadly game of cat and mouse with an insane serial killer while trying to fulfill a promise to a ruthless drug dealer, Donald Youngblood, with help from partner Billy Two-Feathers and new ally Oscar Morales, pursues his most cunning adversary yet. 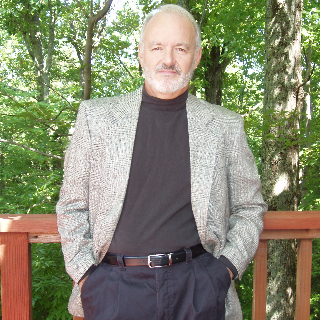 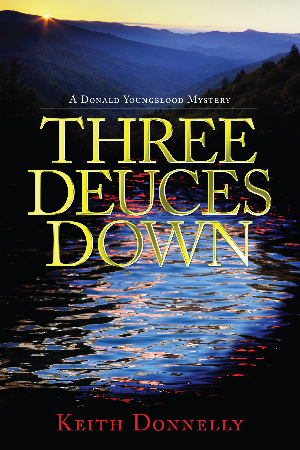 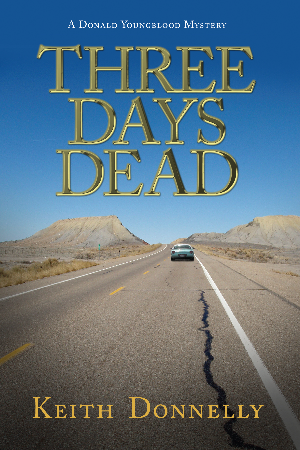 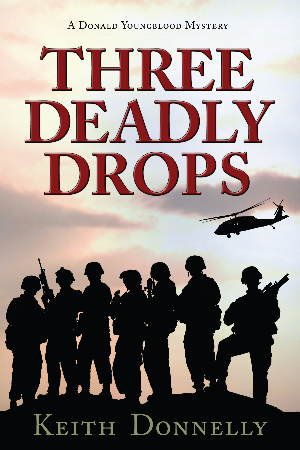 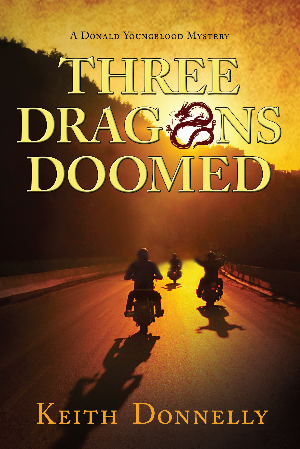 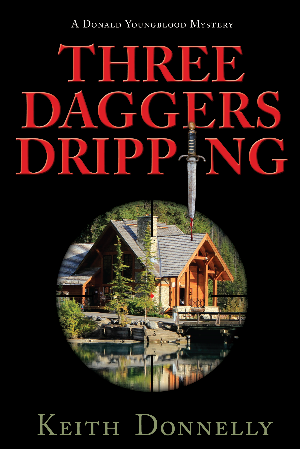