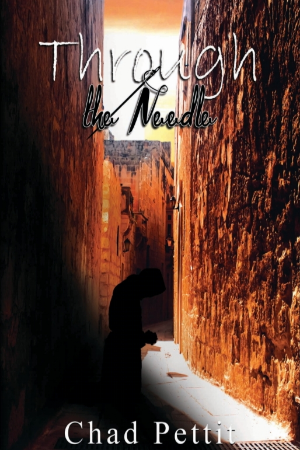 Damascus - 33 A.D. The followers of The Way have been scattered throughout the world to escape persecution at the hands of their own countrymen. Countless have been imprisoned. Many have died for their faith in Jesus, the Christ. Few hands are responsible for more blood than Saul, a zealous Pharisee from Tarsus. No wonder then that the disciples of Christ are in hiding throughout the city when word comes that Saul has arrived in Damascus with letters from the High Priest authorizing their arrest.

Unknown to them is the encounter on the way to Damascus Saul experienced that now has him cowering as a blind man in the house of a man named Judas. Forced to face the past that put him on the trail of blood, Saul is now trapped in physical darkness as he sees clearly for the first time. While the disciples of Christ hide from him, Saul is trying but failing to hide from himself.

On the other side of Damascus, a man named Ananias is tasked by Jesus himself to deliver a message to Saul. Ananias must battle through his own fear and cowardice, face the ridicule and faithlessness of his unbelieving wife, and somehow find a way to the man that will most likely kill him on sight. The truth of Jesus's words that he came to bring division to a family could not be truer as these polarized worlds collide in a tale filled with supernatural influences from both dark and light. 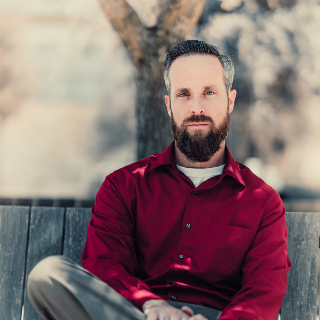 Chad is a Christian fiction author, poet, and teacher. He is the author of The Song of the Risen Series and the upcoming release, Fate of the Watchman. His goal is to bring hope to a hopeless world through the power of words and empower Christians to live out their faith the way God intended: fearlessly and with compassion.

His books help people to grow closer to Christ through very human characters that live in worlds where life and faith collide.

Chad was born and raised in Oregon, except for an awesome couple of years in Idaho that included running completely wild on the edge of a Nez Perce reservation. Growing up with clear views of the far-off mountains helped develop his imagination, and the solitude of a youth devoid of electronics gave him the chance to read and cultivate a passion for fiction. 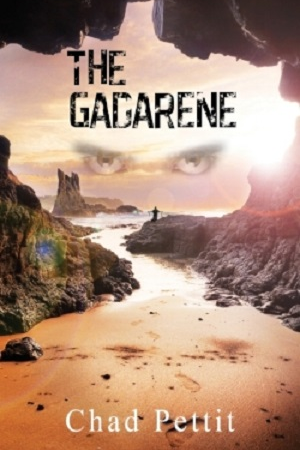