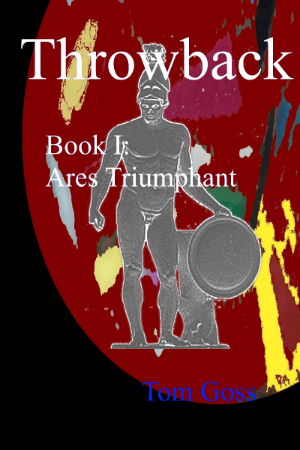 Imagine going to sleep and waking up 3,000 years later on another planet. That’s what happens to Adam O’Shea, a brilliant late 21st century scientist and inventor. All he wants to do is go off to Mars for some peace and quiet until humanity works out its issues. Instead, he ends up struggling for his very existence in the ruins of a failed Martian colony where he confronts the limits of technology and his own vision. Along the way he meets Clara Xhang, another castaway in space and time, and together they plot their escape from the death trap that is the Red Planet. This book contains adult language and situations. 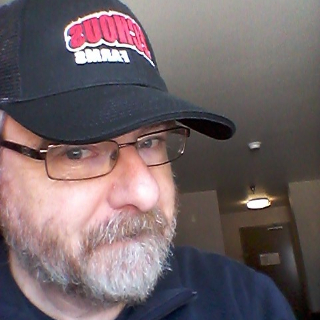 Thomas (Tom) Goss is an author and veterinarian residing in the city of St. Louis. Among his works are a collection of short stories, The Stillness of Remembering and other stories, as well as the novels The Rewards of Virtue, Menace in the Goldilocks Zone, Specter of Grief: A Haunted Romance, and Throwback Book I: Ares Triumphant. His most recent novel is Throwback Book II: Gaia Petulant.

He offers readers previews of his current work in progress on the blog: nascentfiction.wordpress.com.

He also hosts a podcast, Fedora Fiction Podcasts in which he reads from his published work. 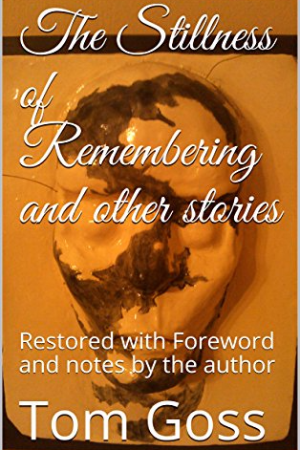 The Stillness of Remembering and Other Stories 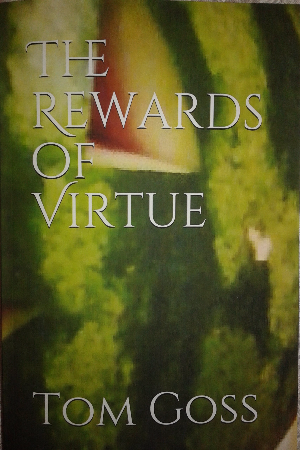 The Rewards of Virtue 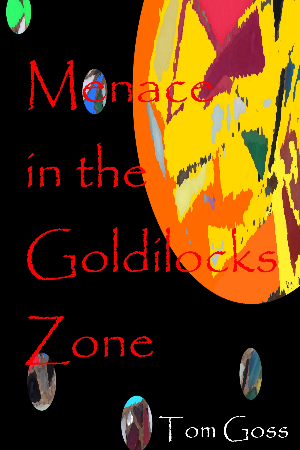 Menace in the Goldilocks Zone 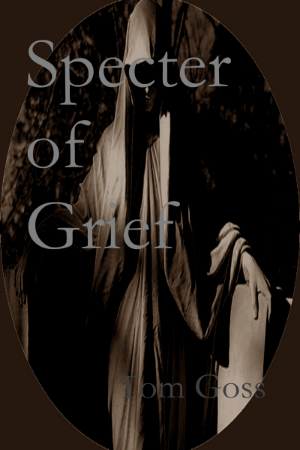 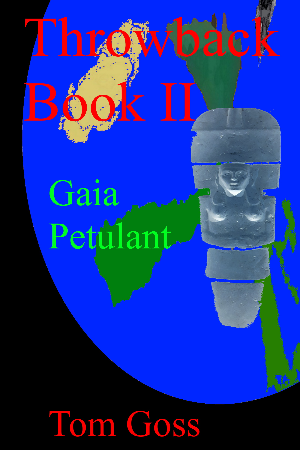