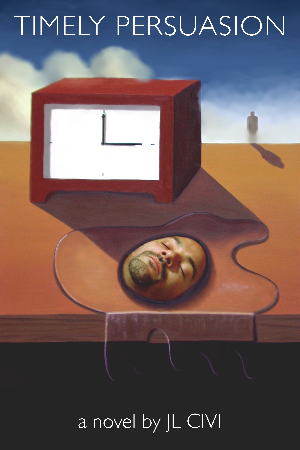 Before Jack Malik claimed the Beatles catalogue as his own in the film Yesterday, the novel Timely Persuasion introduced the world to an unlikely folk-rock sensation named Local Boy.

A washed-up music critic goes back in time. What does he do? He tries to save Kurt Cobain. He tries to fix his own love life. He tries to prevent his sister's death. And he tries to turn his father into the greatest songwriter of all time -- even if he didn't exactly write the songs... What could go wrong? 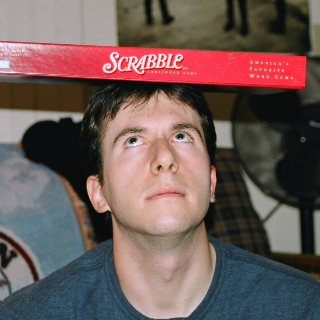 JL Civi is a self proclaimed music aficionado and time travel geek. Both turn up frequently in his work -- often in the same stories -- even when he starts off writing about something else.

His DUTY CALLS series tells a tale of jury duty inspired by the television show LOST. Twelve people are serving as jurors on a trial. Each one has their own standalone short story about their life before they were summoned to court. A full novel is planned that will collect these backstories plus give the characters a new mystery to solve together. ​ Originally from New England, JL currently lives in Texas with his wife and dog. He hates talking about himself, even in the third person. Why are you reading this bio when you could be reading one of his books? 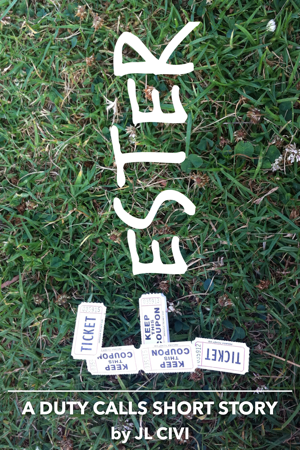