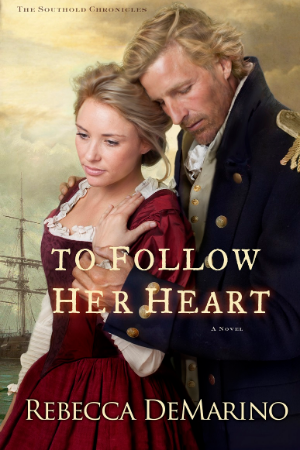 To Follow Her Heart – Book three of The Southold Chronicles

Duty and love are powerful forces. Only one has the power to make her life complete.

It is 1664 and Patience Terry is devastated to learn that Captain Jeremy Horton's ship has been shipwrecked off the coast of Barbados. There were no survivors. She had hoped that Jeremy would someday give up the sea and settle down with her in Southold, Long Island.

Unaware his memorial service is being planned, Jeremy sails aboard a British warship with secret orders to attack New Amsterdam and claim it for the British Crown. When he makes his surprise return to Southold--and to an overjoyed Patience--it's not quite the happily-ever-after his beloved had hoped for.

With a finely tuned sense for authentic historical characters and settings, Rebecca DeMarino plunges you into a world of tall ships, daring journeys, and yearning hearts. 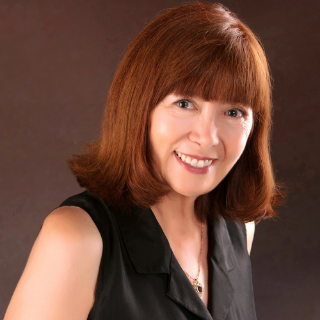 When Rebecca DeMarino traveled to Horton Point, Long Island, with her mother, Helen Jean Horton Worley, in 1999, Passions collided: her love of faith, family, travel, history, and writing. Rebecca's series, THE SOUTHOLD CHRONICLES, is historical romance based on Mary and Barnabas Horton, her ninth great-grandparents and set in 1600’s Southold, Long Island, Rebecca is the author of A PLACE IN HIS HEART, TO CAPTURE HER HEART, and TO FOLLOW HER HEART, published by Revell, a division of Baker Publishing. She lives in the beautiful Pacific Northwest and when not writing, she enjoys family and genealogy, travel, reading, long walks, baking and gardening. 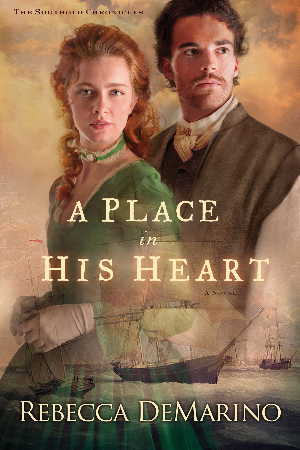 A Place in His Heart 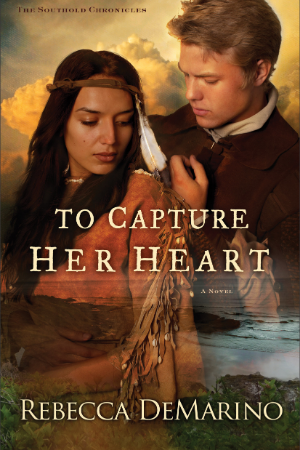 To Capture Her Heart