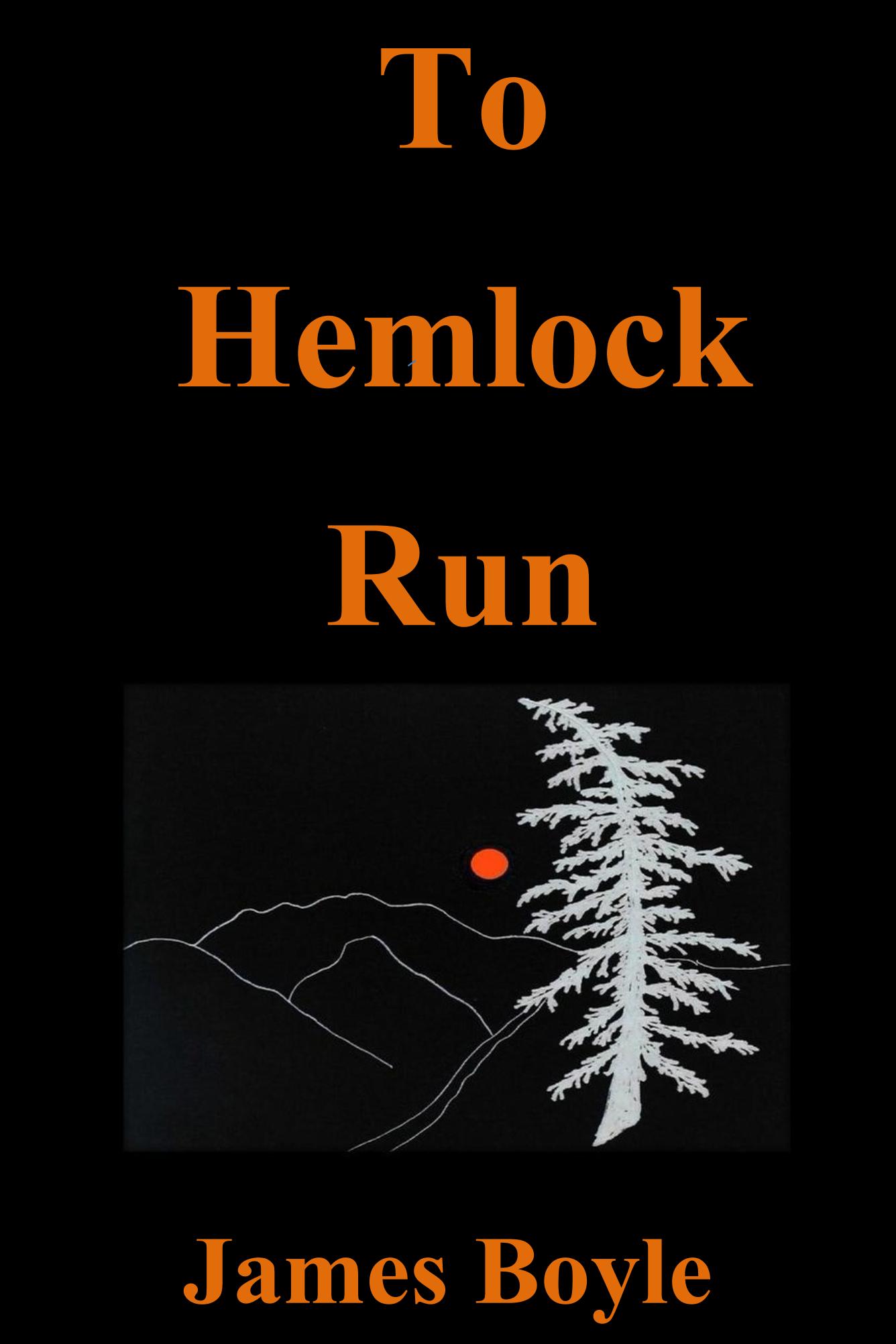 Jason Reynolds, investigative reporter out of Seattle, does not think he can do anything to help his ex-girlfriend’s friend, Helen. She is clearly involved in an abusive relationship with a Dunham County Sheriff’s Deputy named Travis Wilcox.

Then Helen goes missing and Jason and Danielle “Danny” Hayden go to Dunham County where they face an enemy more dangerous than they’ve ever faced. For Travis Wilcox is part of the Barton family and the Barton family controls Dunham County. They are the county’s largest employer and landlord. They are the Sheriff’s Department, the District Attorney’s Office, and a judge. They can do whatever they want without any consequences. And they do.

Jason and Danny will need all their wits and imagination to bring the Bartons and Travis Wilcox to justice without losing their own lives. 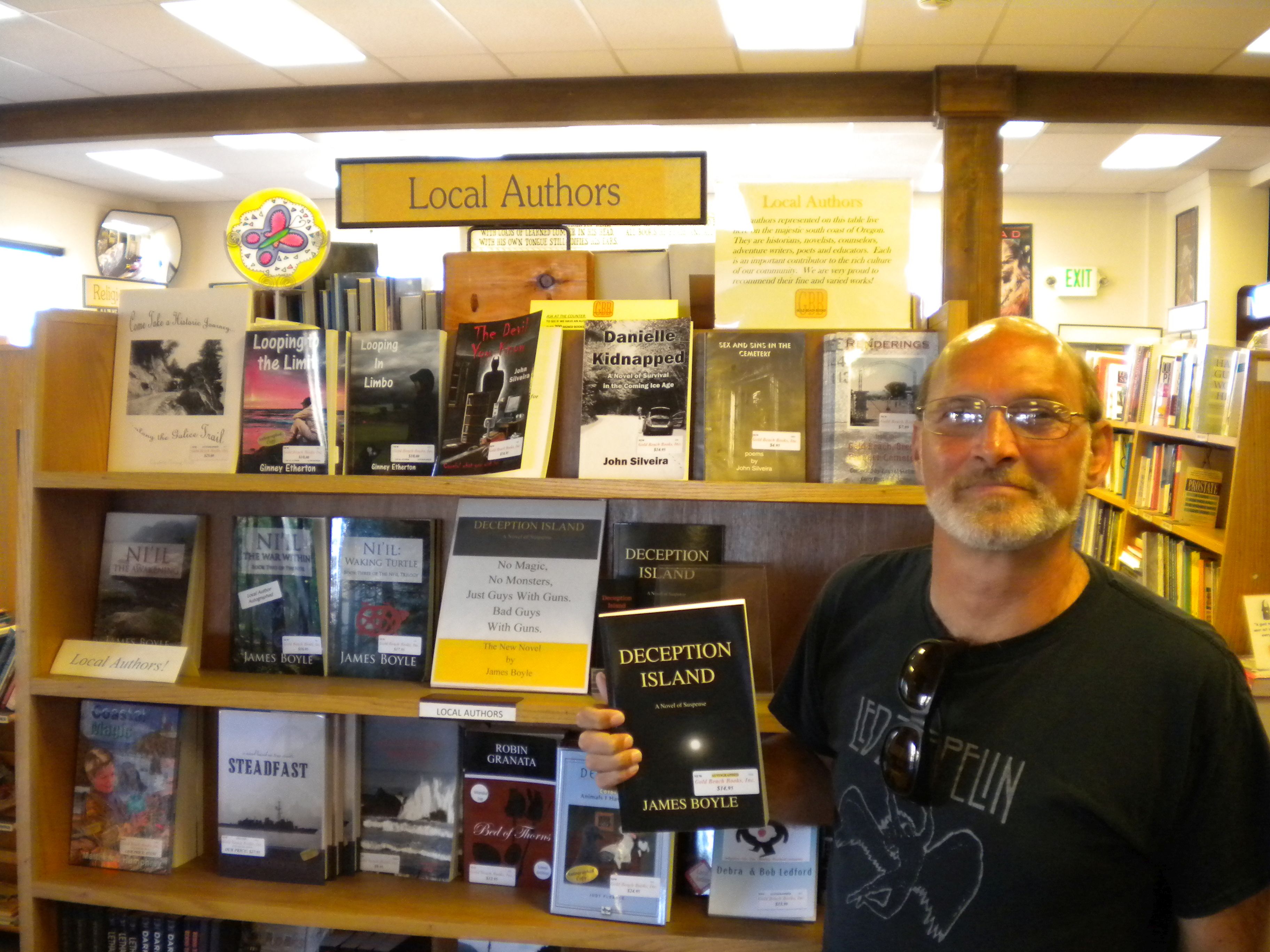 James Boyle is the author of five novels, numerous short stories and a few poems. A graduate of Gold Beach High School and the University of Oregon, most of his work is firmly grounded in the forests and mountains of the Pacific Northwest.

He is on the organizing committee for the South Coast Writers Conference, which he has worked on for nearly ten years, and authors the writing blog alifewellwritten.wordpress.com.