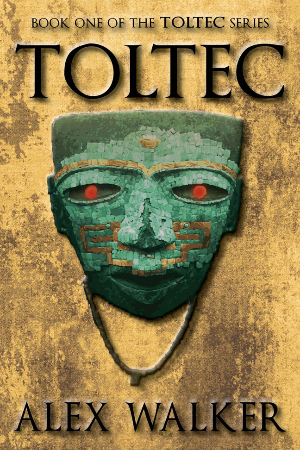 At the end of the American Civil War, two young opposing cavalry officers confront each other in a brief skirmish, but through a temporary truce, learn they are blood related through the same great grandfather.

Their newfound kinship leads them to escape the war that will soon be over. They head for Mexico where they learn of a lost Toltec city in the Yucatan jungle where, according to legend, a vast treasure is buried beneath the city's pyramid. They began their search only to find they are pursued by ruthless and dangerous adversaries also searching for the lost city and treasure.

Throughout their harrowing quest, our adventurers are confronted by terrifying jungle hazards, mysterious caverns, hidden traps, and a violent confrontation with descendants of the ancient Toltecs. A startling discovery is made...something that could drastically change the world...or perhaps destroy it. This creates a potential danger to mankind and a serious moral conflict between our two adventurers and the reckless manipulation of ambitious government and military leaders...all leading to an explosive conclusion. 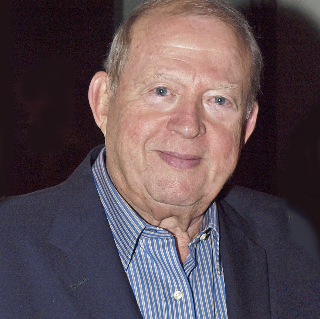 Alex Walker is the author of the TOLTEC Series historic action/adventure thriller novels. His current published books are TOLTEC, CUZCO, ZENOX, and RUNES.

Walker, raised in East Tennessee, is now a long time resident in metro Atlanta, GA. He is an active member of the Atlanta Writers Club and also a member of the Georgia Writers Club. His past publications include several articles featured in an international fly fishing magazine and Lost Treasure magazine. His website is www.alexwalkerauthor.com. 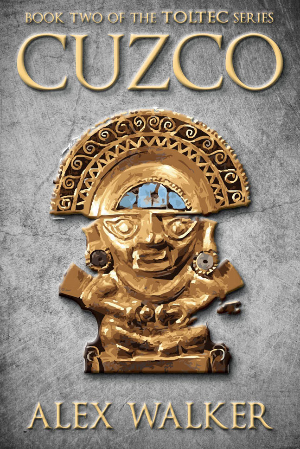 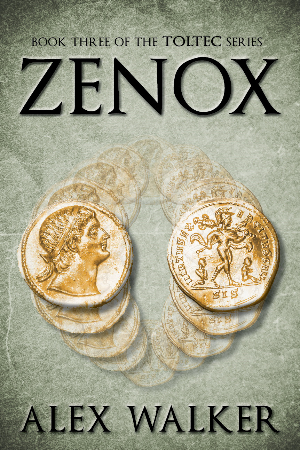 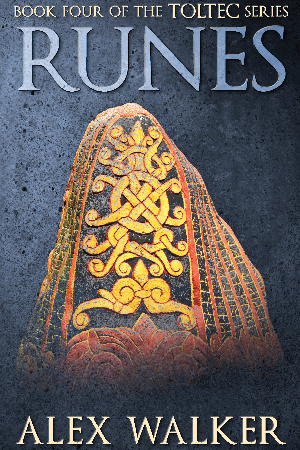