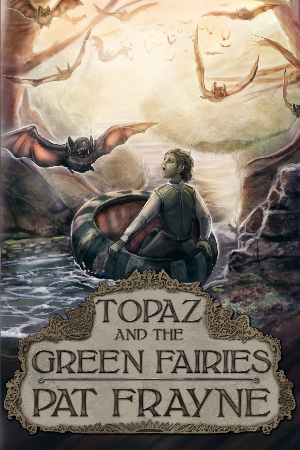 Topaz and the Green Fairies

This is a humorous and heroic award-winning tale about the struggles and misadventures of Bozel, a young Green Fairy determined to save his people. Although Bozel is only twelve years of age, he is already a skilled sailor and fisherman, as skilled as anyone living on the Island of Cottersdamp.

So, when Cottersdamp Island is ravaged by continuous severe storms and horrendous mudslides and every boat but one is taken by strong, fierce winds, Bozel is the volunteer chosen to go in search of help. He is advised to sail south on the Slewnecky River and find the Land of Knownotten.

At the same time, Topaz and his friends in Knownotten have their own problems. The great owl, Otis is injured and stranded in a desolate land, a land inhabited by a sinister creature. When Bozel finally crosses paths with the Yellow Conjure Cat, the race is on to hatch a plan to save the Green Fairies. And Topaz is faced with the ultimate test of his strength, courage, and commitment to others. There is a strong emphasis on the value of friendship, loyalty, and courage. 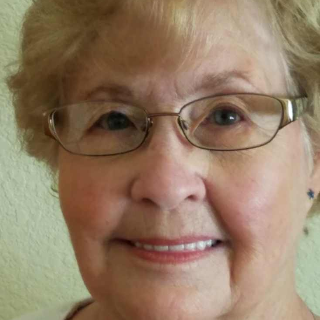 Pat Frayne, award-winning author, and native of Philadelphia created the series: Topaz the Conjure Cat Books. These are fast-paced adventure fantasies about a large cat descendant from a breed endowed with unique magical abilities.

Topaz lives in a magical world filled with wonder and peril, a world inhabited by fairies, elves, gnomes, wizards, and other mystical beings. Frayne's grandchildren and her love of nature are the two most powerful creative forces in her writing.

Her books are enjoyed by parents, grandparents, and children alike. Frayne lives in a small town in Arizona with her husband, Ron. Besides writing, she loves to take long walks and spy on the local wildlife. 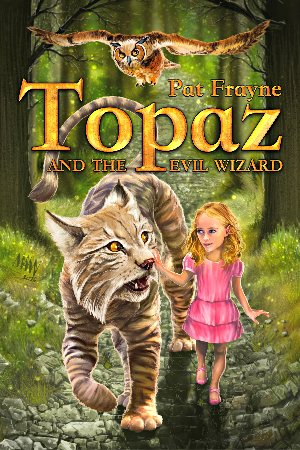 Topaz and the Evil Wizard 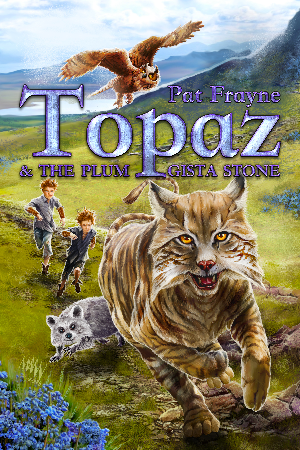 Topaz and the Plum-Gista Stone