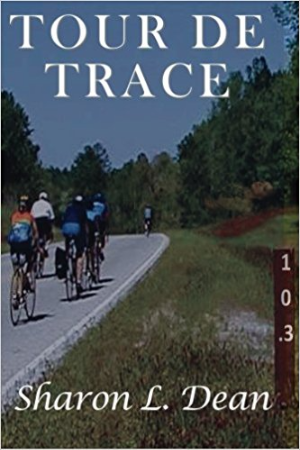 The younger cyclists who signed up for camping and biking along Mississippi's Natchez Trace may think of Susan Warner as old. But she is no Miss Marple or Jessica Fletcher. Retired from teaching, she sports a lavender streak in her silver hair and, though she has the slowest mph, she can cover the distance. But when she steps out of her tent the first morning, only ten of her fellow cyclists appear. The eleventh has left a note saying that she will return later. Later never happens. Instead, the riders discover the cyclist's body stretched crucifixion style on an ancient Indian Mound. With each turn of her bicycle wheel, Susan searches for the killer. Is it an ex-husband? The owner of a decrepit bed and breakfast? A snake handler? Or is it one of the cyclists? Her ride along the Natchez Trace pits New Englander Susan against an unfamiliar landscape and a murderer. 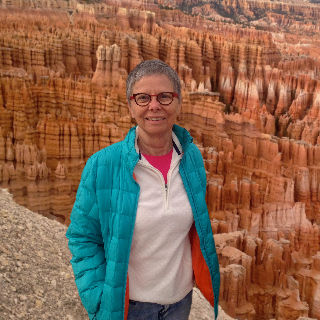 Sharon L. Dean grew up in Massachusetts where she was immersed in the literature of New England. She earned undergraduate and graduate degrees at the University of New Hampshire, a state she lived in until moving to Oregon. In New Hampshire, she taught writing and literature at Rivier University.

After giving up writing scholarly books that required footnotes, Sharon reinvented herself as a writer of mysteries. Her first novel, Tour de Trace, is set on Mississippi's Natchez Trace; her second, Death of the Keynote Speaker, on Star Island off the coast of New Hampshire. Her third Susan Warner mystery, Cemetery Wine, is also set in New Hampshire, this time in a farmhouse that was on the Underground Railroad. A stand alone novel, Leaving Freedom, traces the journey of Connie Lewis from Massachusetts to Florida to Oregon as she develops a writing career, cares for her mother, and searches for the mystery surrounding her mother's brother.

Sharon has just published the first novel in a series featuring librarian and reluctant sleuth Deborah Strong. The Barn is set in New Hampshire where Deborah reunites with a friend she hasn’t seen since they graduated from high school. Together they work to unravel the cold case of their classmate’s death thirty years ago. The Barn is a story of friendship lost and recovered, secrets buried and unburied, and the power of forgiveness. 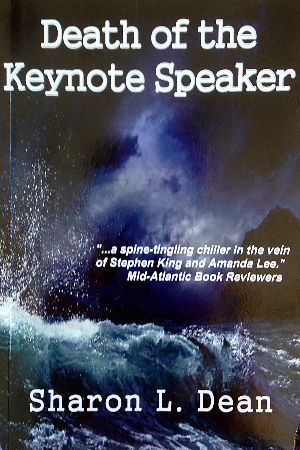 Death of the Keynote Speaker 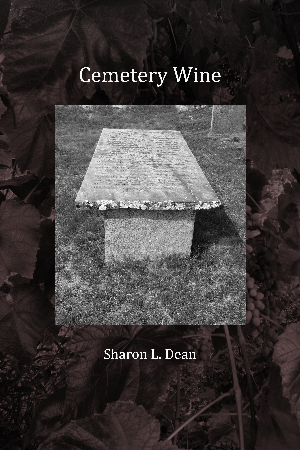