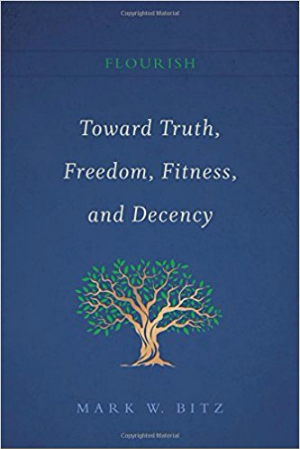 Toward Truth, Freedom, Fitness, and Decency

The Flourish Series is about culture, or the Perspectives and Practices, that cause a population to flourish. The first book, Toward Truth, Freedom, Fitness, and Decency discusses how America has lost its way, how the average American is doing relative to the average person in Singapore and Switzerland, and several perspectives that science has given us regarding evolution, human life, and human nature.

The second book, Winning Practices of a Free, Fit, and Prosperous People, will be published in September of 2018. It will describe 200 practices that further people’s well-being and whose prevalence within a population affects its fitness. 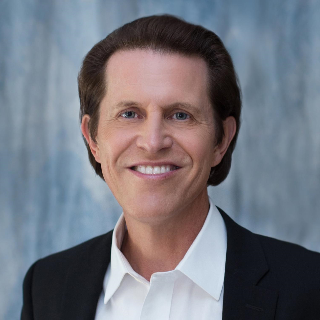 Mark Bitz is a successful entrepreneur, author, and community leader. Unusually close to nature, well read and traveled, thoughtful, and pragmatic, he is a lifelong student of science, history, culture, government, economics, business, investing, and leadership.

Working his way up from farmhand to President, Mr. Bitz owned and operated Plainville Turkey Farm, Inc. between 1991 and 2007. Under his leadership, the company grew sevenfold and pioneered an All-Natural-Ingredient Deli Line, Animal-Friendly Husbandry Practices, Turkeys Grown without Antibiotics, and Turkeys Raised on a Vegetarian Diet. The company won the American Culinary Institute Best Taste Award, and it was the first turkey company to receive the American Humane Association’s “Free Farmed” certification. In 1990, he founded a feed company that he currently owns and operates, and in 2005, he co-founded CNY Crops, Inc, a company that became the largest organic crop operation in the Northeast.

Mr. Bitz has coached youth soccer and basketball. He was instrumental in the building of the Northwest YMCA in Baldwinsville, New York, and has served on numerous boards. He has chaired the Empire State Young President’s Organization, Baldwinsville YMCA, and New York State 4-H Foundation. He has been a director of the Greater Syracuse YMCA, Syracuse Metropolitan Development Association, New York State Business Council, National Turkey Federation, and International Chief Executives Organization. He served on the Cornell Agriculture and Life Science Dean’s Advisory Board and the Cornell University Council. Currently, he is a trustee of the Florida Nature Conservancy and Vice President of Education of the Chief Executives Organization.

Mr. Bitz received his B.S. in Economic Development from Purdue University. He was a recipient of the Lehman Fellowship at Cornell where he received his MS in Agricultural Economics and completed the coursework and exams toward a PhD in Public Policy Analysis. He has attended numerous Harvard and Oxford Executive Programs. He was named among the “CNY 40 Under 40” and is the recipient of the Purdue University Alumni of Distinction Award. His turkey business was the Onondaga County Conservation Farm of the Year and the New York State Agricultural Society Business of the Year. He and his wife, Leokadia, have two sons, two daughters-in-law, and a granddaughter.