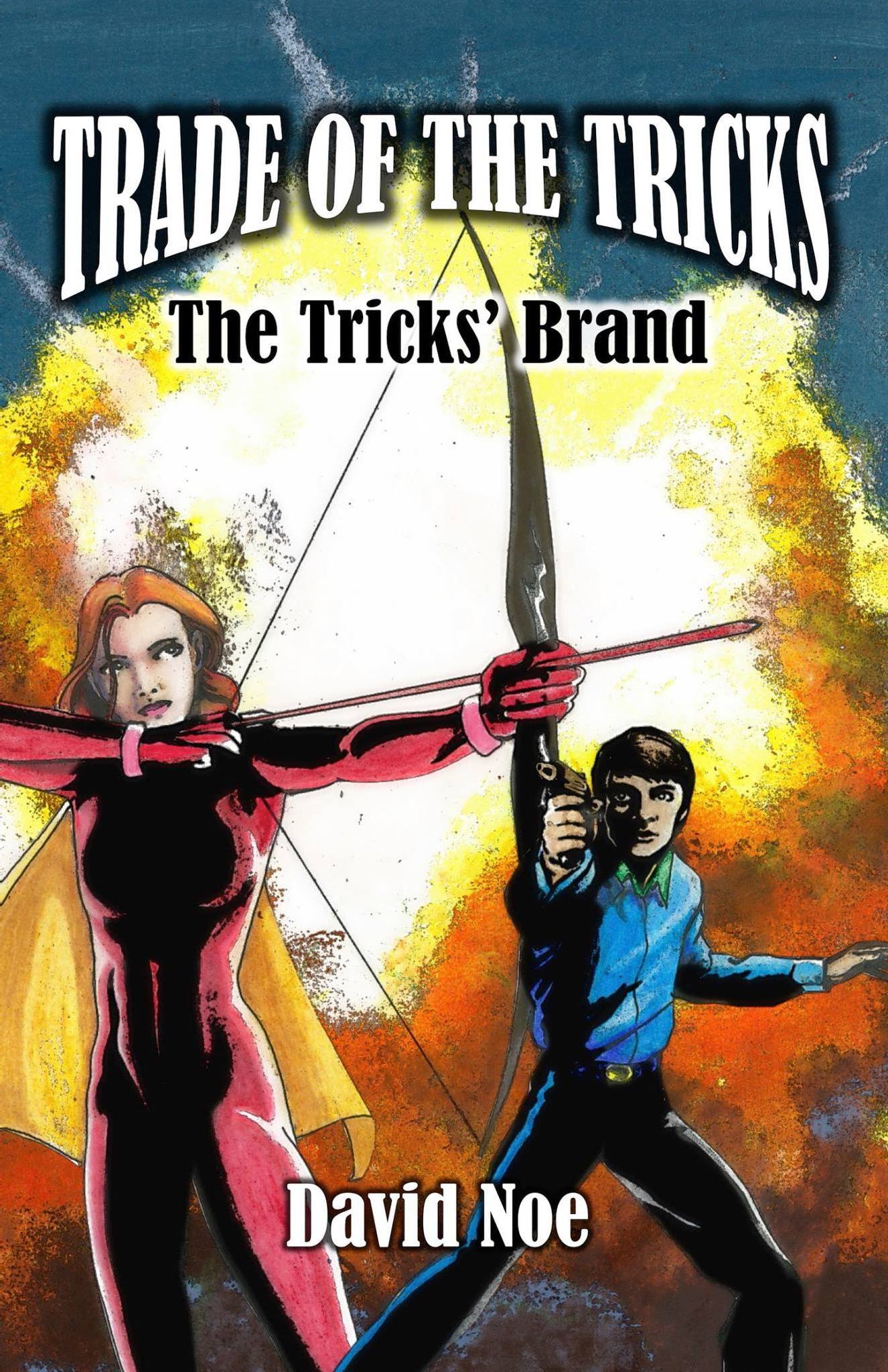 Trade of the Tricks, the tricks' Brand

 It’s a world without superheroes... just like ours, except for one thing. There USED to be superheroes. It USED to be possible to get super powers from an overdose of radiation, instead of just getting sick. Magic USED to happen. Then one day, almost exactly fifty years ago, it all disappeared. All the bad guys and all the good guys had a war. Then, the war just... stopped. They all vanished and took their powers and the very ability to HAVE powers with them. Now the powers may be gone, but the memory lingers. This is a world that longs to have the magic back, but fears the end of the world when it does. Society still provides mysterious heroes to fill that social memory, but these heroes and villains don’t have powers. What they do have are helpers... Tricks... people who give them an edge, or maybe just a sandwich.! There were a few heroes and villains who didn’t vanish, but who lost their abilities. Brand’s grandfather was one of these, a sidekick who lost everything in the war. Brand has grown up with this legacy, raised by his grandfather when his parents were killed. Brand is a Trick. He helps the heroes, but things are about to change.! There is a prophecy. There always is. It is said that the powers will return on the fiftieth anniversary. The world will once again allow magic, but it will be destroyed because of it. Brand is seeing things that shouldn’t be happening, ghostly figures, strange dreams, powers... super powers... coming back, allies becoming enemies, the social structure unwinding, evil forces hunting him down, blaming HIM. They claim it’s all Brand’s fault, and Brand is starting to believe they may be right!! Oh, and scariest of all... Brand goes on his first date.! The Trade of the Tricks, the Tricks’ Brand 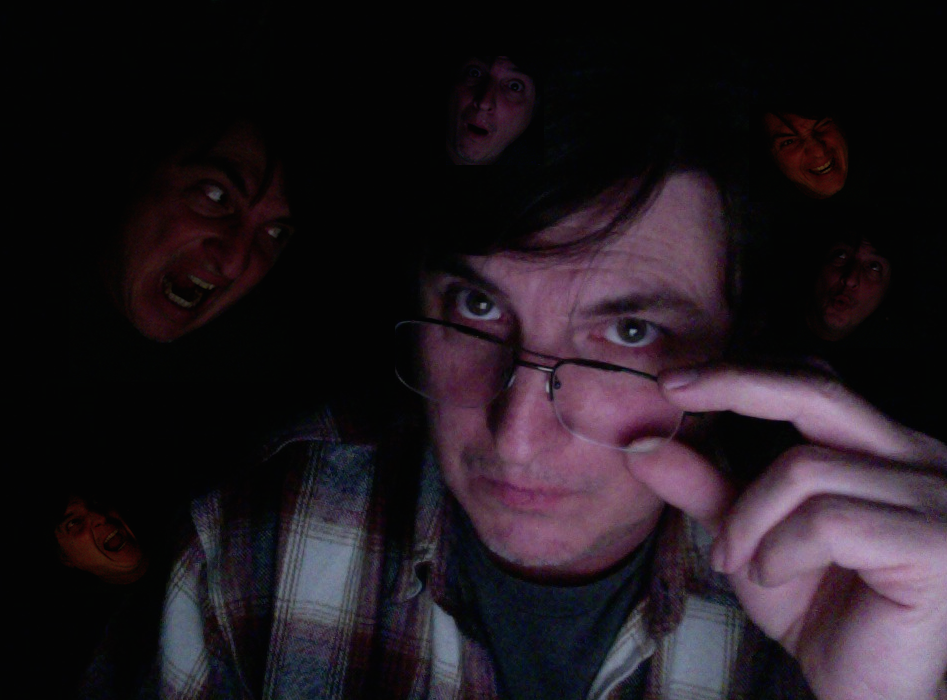 Dave grew up on a small farm in Helena, Missouri, a non incorporated village in Andrew County. After some college at Missouri Western State College, he moved to Gower, Missouri, a slightly larger small town located between St. Joseph and Kansas City. He is married and has two grown daughters. He rents property and apartments and mobile homes and works part time at a local convalescence center in order to pay the bills. David was born on Valentine’s Day, and he puts his heart into everything that he writes. His long time love of comic books led him to write his novel, Trade of the Tricks, the Tricks' Brand. He was fortunate enough to get comics legend Roger McKenzie (Daredevil, Captain America, Spookman, etc) to write the introduction. He has several other books spanning multiple genres also available.