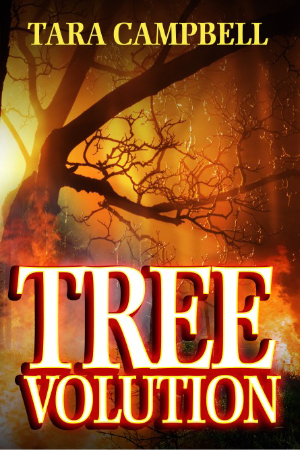 What if the natural resources we manage began to manage themselves?

Reports of peculiar tree assaults are trickling into the governor’s office in Olympia, Washington: a maple kicked a dog about to relieve itself, a ficus spanked a leaf-yanking child, a yew slapped a woman locking up her bike to its trunk. Young staffer Tamia Bennett prepares to watch her career fizzle when she’s put in charge of tracking these urban legends. But as documented arbor assaults become violent and widespread, Tamia and retired botanist Dr. Barbara Block discover that acres of genetically modified trees are developing deadly plans.

Miles away in the Palalla Nation, Charlie Meninick is in charge of protecting his tribe’s old-growth trees from timber poachers. He’s recovering from a tumultuous past and looking for healing in the forest. After an accident on patrol, however, all he finds are two dead poachers and no other witnesses to convince troopers that it was the trees that did it.

Tree attacks escalate, people panic, and forests begin to burn. Tamia and Charlie’s paths converge as they uncover who engineered the trees and why. With fire engulfing Washington State, a genetic mutation spreading through the Pacific Northwest, and someone intent on a cover-up, Tamia and Charlie must determine which is actually the bigger threat: the newly awakening trees, or the powerful people now bent on destroying them. 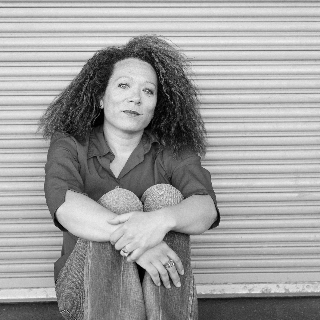 With a BA in English and an MA in German, Tara Campbell has a demonstrated aversion to money and power. Originally from Anchorage, Alaska, she has also lived in Oregon, Ohio, New York, Germany and Austria. She currently lives in Washington, D.C. where she volunteers with Artomatic, 826DC, and the Washington Writers Conference/Books Alive.

She was the grateful recipient of two awards from the DC Commission on the Arts and Humanities in 2016: the Larry Neal Writers' Award in Fiction, and the Mayor's Arts Award for Outstanding New Artist. She is also a 2017 Kimbilio Fellow.

Tara is an MFA candidate at American University and an assistant fiction editor at Barrelhouse. Her monthly column at the Washington Independent Review of Books, Text in the City, covers all things books and writing in the DC area. She appears at local reading series such as The Inner Loop and the lowercase, and as a panelist at Barrelhouse's Conversations and Connections conferences. She teaches flash fiction at American University's Discover the World of Communication and the Writer's Center.