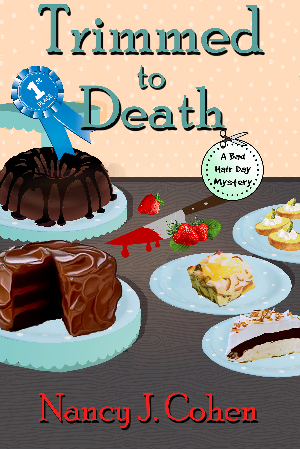 Savvy hairstylist and amateur sleuth Marla Vail enters a charity bake-off contest at a fall festival sponsored by a local farm. While she waits to see if her coconut fudge pie is a winner, Marla joins a scavenger hunt where people playing character roles are the targets. Instead of scoring points with a live person, she finds a dead body planted face-down in the strawberry field. Who would want to cut short the life of food magazine publisher and fellow bake-off contestant Francine Dodger?

Francine is wearing a jacket borrowed from another entrant, food blogger Alyce Greene. With their similar builds, hair colors, and pixie haircuts, the women could have been mistaken for each other from behind. Was it possible Alyce had been the intended target instead of Francine? When another entrant is killed, Marla fears the rest of the contestants might be next.

Marla’s friend, deli owner Arnie Hartman, knows the farm owner’s son. He begs Marla to help clear the smear on the farm’s reputation. She’s joined by her husband, homicide detective Dalton Vail, in interviewing the bake-off contestants and judges. There’s no shortage of suspects. A celebrity TV chef, food critic, olive oil importer, food truck owner, pastry chef, and cookbook author may be stirring up more than their next recipe. Can Marla unmask the killer before someone else gets trimmed from life? Recipes Included! 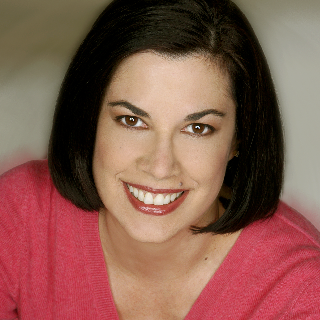 Nancy J. Cohen writes the Bad Hair Day Mysteries featuring South Florida hairstylist Marla Vail. Titles in this series have made the IMBA bestseller list, been selected by Suspense Magazine as best cozy mystery, won a Readers' Favorite gold medal, and earned third place in the Arizona Literary Awards. Nancy has also written the instructional guide, Writing the Cozy Mystery. Her imaginative romances have proven popular with fans as well. These books have won the HOLT Medallion and Best Book in Romantic SciFi/Fantasy at The Romance Reviews.

A featured speaker at libraries, conferences, and community events, Nancy is listed in Contemporary Authors, Poets & Writers, and Who's Who in U.S. Writers, Editors, & Poets. She belongs to Mystery Writers of America, Sisters in Crime, Romance Writers of America, Novelists, Inc., Florida Writers Association, and International Thriller Writers. Nancy has served as president of Florida Romance Writers and of Mystery Writers of America Florida Chapter. When not busy writing, she enjoys fine dining, cruising, visiting Disney World, and shopping. Visit her website at NancyJCohen.com 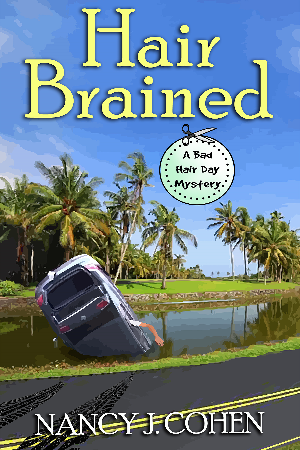 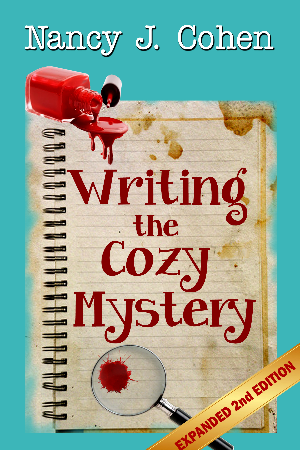