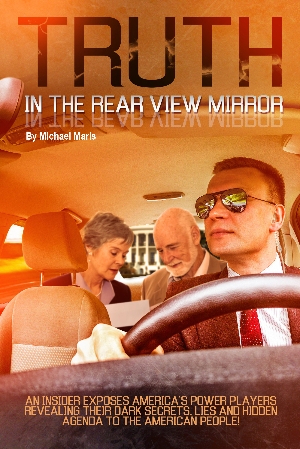 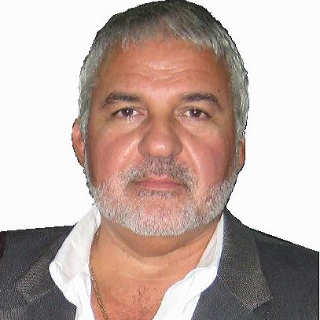 BIOGRAPHY Michael Maris, author of TRUTH IN THE REAR VIEW MIRROR: An Insider Exposes America’s Power Players Revealing Their Dark Secrets, Lies And Hidden Agenda To The American People is a former Executive Security Driver who served in Washington, D.C. for 25 years. He drove for government agencies, political officials, international royalty, dignitaries, security teams, and for other very important people and organizations of power, influence and wealth.

The Early Years “Renegade” Mike Maris grew up near “The Hill”, the historical Italian-American neighborhood of St. Louis, MO. Baseball greats Yogi Berra and Joe Garagiola, Sr. are also from “The Hill”. It was on these streets—of dark secrets, lies and hidden agenda of days gone by—that Mike, who is the son of Albanian and Greek immigrants, learned a code of ethics that later helped him become a successful security driver specialist.

The Dream Washington, D.C. called out to Mike in 1989, and he packed his bags and set out to fulfill his dream—to use his talents, skills and keen intuition to protect and serve U.S.A. dignitaries, and visiting international V.I.P.s and their families.

Life Purpose Little did he know that he would discover his true purpose in life was to protect the American public by sharing his shocking career memoirs of the U.S. political corruption he saw in action through his rear view mirror, and many times right in front of his face.

Where is Mike Today? Michael Maris is now retired, however, he still accepts security driver assignments on occasion. He is selective who he protects, and chooses only patriots or people loyal to the U.S.A., through his network of trusted security associates. Mike lives a happy life, as a man of the world with a clear conscience, with no secrets to harbor