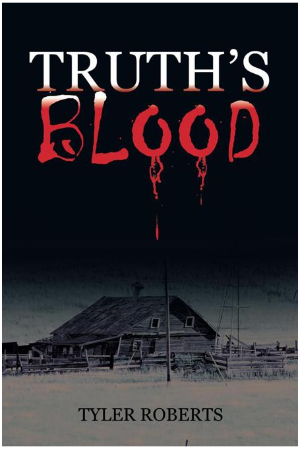 In the waning years of the American Empire when the liberties represented in the Bill of Rights are a fading memory, the nations reckless spending had left it in economic ruin. The United States is unable to repay its debts. China has come seeking payment in real assets, and they mean business. Chaos reigns; power has been cut; select cities have been destroyed with nuclear bombs; and burned out houses occupy neighborhoods like rotting teeth in the mouth of a crack addict.

Cliffson Lang’s son attempts to escape the fires and mobs overrunning the city of Seattle. When Cliffson is called away to help, his other son is kidnapped by occupying forces and placed in a work camp. Truth’s Blood is the Lang family’s story of survival as the United States experiences the disintegration of society. Their challenge verges on the impossible.

This dystopian story contains no zombies; just typical folks trying to survive. The story is dark and foreboding and at times may feel closer to reality than fiction. Central Oregon residents will recognize many local landmarks. 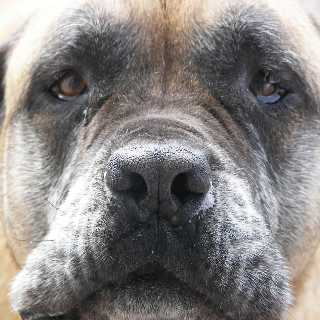 Tyler Roberts is a Master Beekeeper who teaches beekeeping classes and manages numerous hives of his own. He and his wife love to travel and sight-see in the beautiful Pacific Northwest. They share their home with a 150 pound English Mastiff named Burly.

Tyler draws on the people he knew during his farming experiences when he was a young man to create some of his characters. He has published two books, "Truths Blood" and "Red Star Rising".

He is trained and educated in biology and the environmental sciences and presently writes articles for an online beekeeping website. You can contact Tyler at whalersman@gmail.com 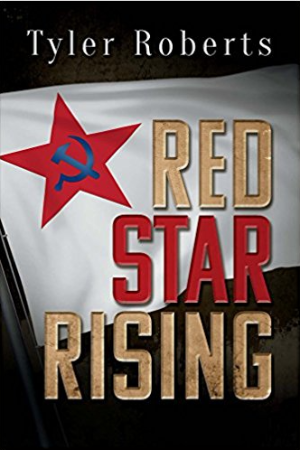