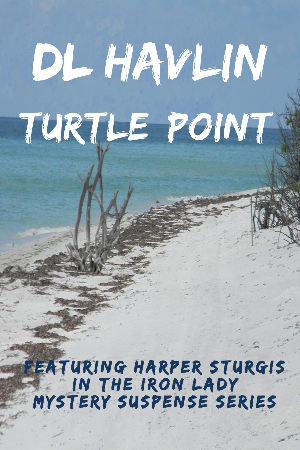 It’s ironic that the portion of their lives sea turtles go to the most pains to keep secret is the part we humans know most about. It’s equally ironic that humans and sea turtles share a trait…they bury things they wish to remain undiscovered. It’s this common “burying” instinct that allows me to introduce my mystery novel, Turtle Point.

Living in a paradise of white sand beaches and warm tropical waters, Benny is enjoying his senior year in college when a beautiful co-ed turns his world upside-down. Her dedication to ecology and saving sea turtles becomes his. They encounter poachers. Benny finds his new love being buried by the two criminals. Benny kills and buries them in island sands. The threat of having his crime discovered fades during the next thirty years, but suddenly is forcefully revived by two mysterious “treasure” hunting men who threaten to penetrate all the defenses he’s erected to protect his secret. As they snoop and get close to exposing him, Benny becomes frantic and seeks help from a friend.

Enter Harper Sturgis! A friend refers Benny to this lawyer/private investigator who specializes in tough cases. A retired Marine Intelligence Officer, Harper takes no prisoners. Benny finds “she” is as tough as any “he” he’s ever met. Harper takes the case and exhumes secrets and surprises that Benny isn’t even aware. Is Harper able to save Benny from spending the rest of his life in jail? Read and find out. 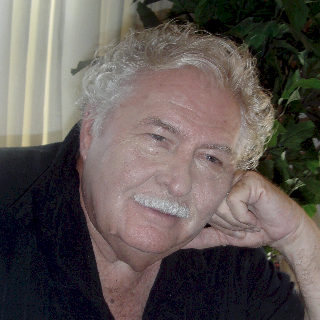 DL Havlin is an eclectic, traditionally published author whose varied experiences and background provide him with a memory chest full of material for writing his novels. He graduated from the University of Cincinnati and attended pre-law at Rollins. “History & Mystery” are the genres he’s best know for, but produces a literary work occasionally.

His life has been as varied as his novels. Havlin’s occupations have included tasks from systems analyst to world-wide customer service director and from licensed boat captain to football coach. He’s in demand as a speaker regarding historical events and a seminar presenter for relationship and writing skills.

During his business career, one of his special skills was teaching and implementing programs regarding human relations. He uses this knowledge to create characters that drastically enhance plots by increasing natural tensions between individuals while keeping them extremely believable people. DL continues to share these skills via seminars.

Contact the Seymour Literary Agency for information about his current writing, and dramatic & foreign rights. For speaking engagements, local appearances, and general information contact his publicist at prlady2016@gmail.com . 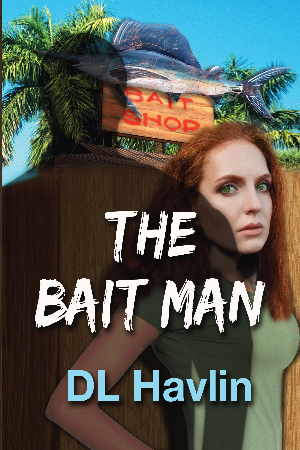 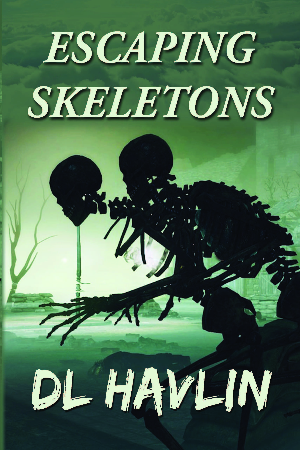 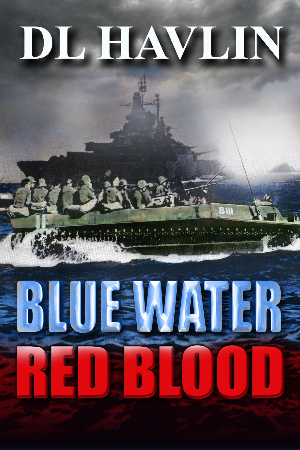 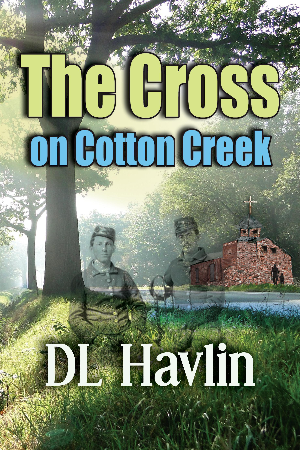 The Cross on Cotton Creek 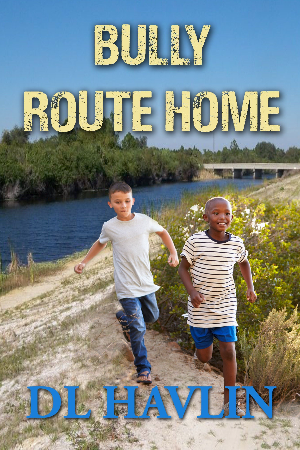