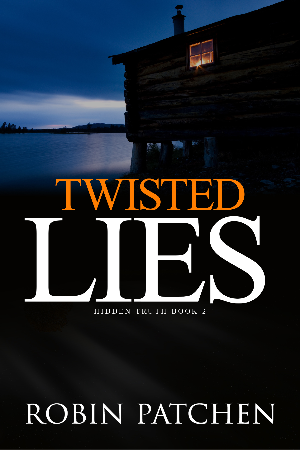 “Marisa peered down the stairs, toward the street, at the sidewalk. Her sister and her daughter had been there just a moment before. They should have been staring back up at her, waving, smiling. But they were gone.”

She thought they’d never find her…

Marisa Vega’s life as an adoptive mom in a tiny Mexican village isn’t what she’d dreamed while growing up in New York, but as the target of a man who’s convinced she stole millions from him, Marisa believes hiding is her only way to stay alive. When her daughter is snatched and held for ransom, Marisa must discover who really stole the money in order to rescue her.

Months after being kidnapped, tortured, and left with PTSD, Nate Boyle is ready to live a quiet life in rural New Hampshire. When the source of his breakout newspaper article—and the woman who haunts his dreams—begs for help, he gets pulled into a riddle that’s proved unsolvable for nearly a decade.

Can Nate and Marisa unravel the years-old mystery and bring her daughter home?

Romance, suspense, and a darling four-year-old girl you’ll fall in love with. 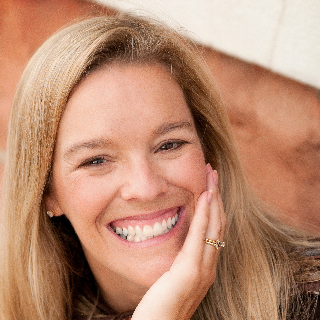 Aside from her family and her Savior, Robin Patchen has two loves—writing and traveling. If she could combine them, she’d spend a lot of time sitting in front of her laptop at sidewalk cafes and ski lodges and beachside burger joints. She’d visit every place in the entire world—twice, if possible—and craft stories and tell people about her Savior. Alas, time is too short and money is too scarce for Patchen to traipse all over the globe, even if her husband and kids wanted to go with her. So she stays in Oklahoma, shares the Good News when she can, and writes to illustrate the unending grace of God through the power and magic of story. 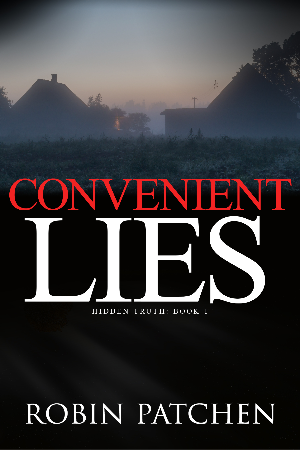 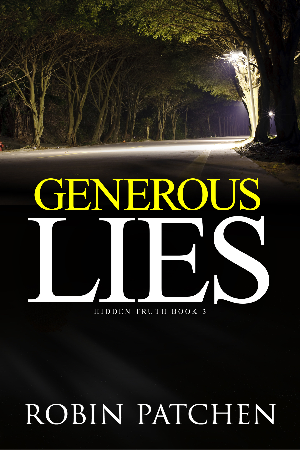 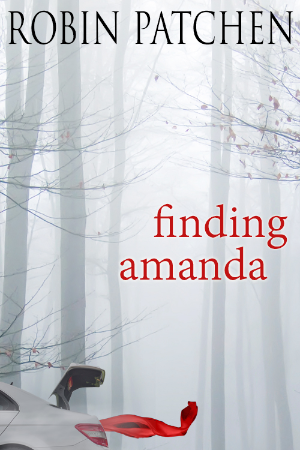 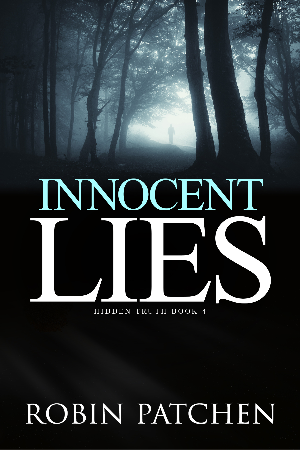