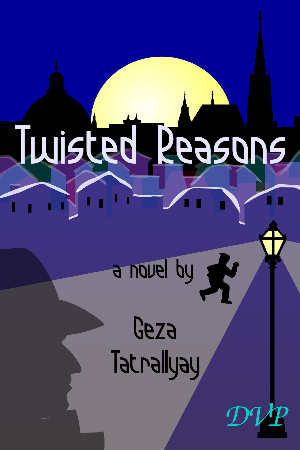 The year is 1949, and András Bányai, a young Hungarian scientist, and his fellow Gulag inmates are being forced to carry out the deathly task of dismantling uranium rods by hand at the nuclear plant, Mayak, after a serious accident in Stalin’s race to produce an atomic bomb. Sixty-five years later, Adam Kallay, an American nuclear physicist working at the International Atomic Energy Agency in Vienna, is alerted to the disappearance of enough radioactive material to create a bomb from Mayak ― which now serves to warehouse uranium from the former Soviet empire and is the most contaminated place on earth. He and Anne Rossiter, his Interpol contact, devise a plan to catch the alleged perpetrators. Adam though, disappears and is presumed dead, just as his childhood friend and Harvard roommate, Greg Martens ― like Adam, with a Hungarian family background ― arrives in Vienna at his invitation to travel back together to Hungary to discover their roots. At first wondering whether Greg’s sudden appearance in Vienna had anything to do with Adam’s demise, Anne increasingly finds herself being attracted to the self-deprecating, handsome author of crime novels. Greg learns the details of his friend’s accident from Adam’s acquaintance, Hetzel, who also tells him about Julia, Adam’s beautiful Russian girlfriend, an illegal alien in Austria working as a stripper at the Revuebar Casanova. When Greg tracks her down, they find evidence to suggest that Adam may in fact not be dead, but has gone to Mayak to find the perpetrators of the heist. Greg is convinced that Adam is alive when, after an evening at the opera with Anne, followed by dinner and love-making, he thinks he sees Adam. He believes his friend has been leaving clues and needs his help, so he decides to follow him to central Russia. Julia learns that her mother, who lives near Mayak, is dying of cancer, and asks Greg to visit her. 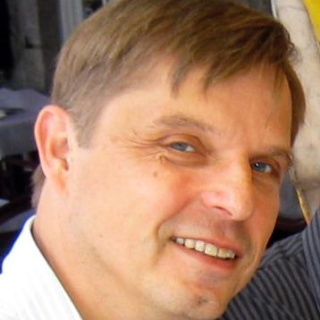 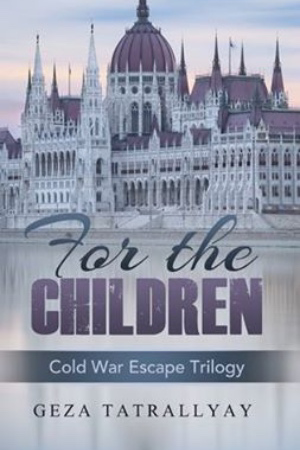 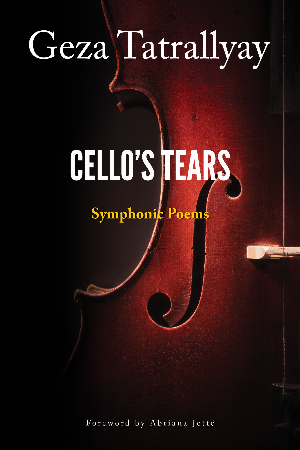 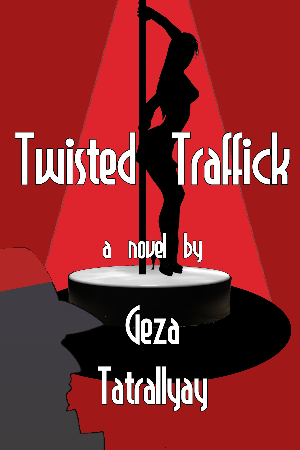