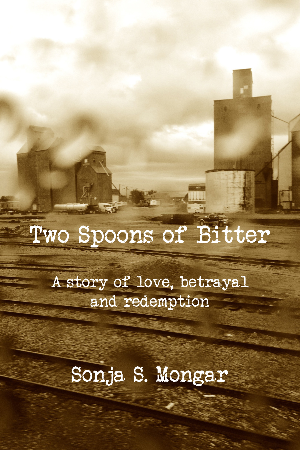 Two Spoons of Bitter – A story of love, betrayal and redemption

Where do you run to escape your past?

Art therapist Ella Donovan says good-bye for good to the alcoholic grandmother who raised her and the cold, Podunk Minnesota town she grew up in. She arrives in a charming, antebellum city of colorful bridges and gleaming beaches for a dream job working with teen addicts. But not all is as it seems in a place where the Confederate flag still flies over the downtown courthouse. Nearly unhinged by a boss who wants her to fail, Southern gentleman who aren’t so gentlemanly and a corrupt social service system complicated by an escalating AIDS crisis, Ella struggles to find her footing. Just when she thinks she’s mastered it all, family secrets threaten to uproot the very foundation of her identity. Two Spoons of Bitter explores the legacy of generations of betrayal and unfinished business. Ella must excavate her deepest wounds in order to redeem the past and heal her own life. 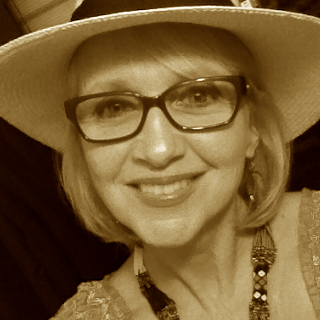 Washington State Indie writer, Sonja Mongar, MFA, has been a traveler all her life inspiring the many landscapes, characters, and dramas of her imagination. There will always be a train, a lost highway, a brooding river, and a character adrift in her stories. An adjunct professor in the Western Connecticut State Low Residency MFA in Creative and Professional Writing program, she mentors new writers. Her first major work was released on June 3, 2018 in Spokane, Washington -through her indie imprint - Paradise Alley Publishing entitled, "Two Spoons of Bitter: A story of love, betrayal and redemption," an adult contemporary, literary novel.

Former incarnations include tenured Professor of English at the University of Puerto Rico, Mayagüez where she “got schooled” on enduring friendships, the language of ants, and the art of hurricanes. A freelance journalist, songwriter and blues harmonica player, she's played and recorded with bands around north and central Florida and Puerto Rico. Mongar currently divides her time between the epic, rugged beauty of the Pacific Northwest and sun and sand of South Florida where she has a front row seat to the magical unfolding of her four grandchildren’s lives.