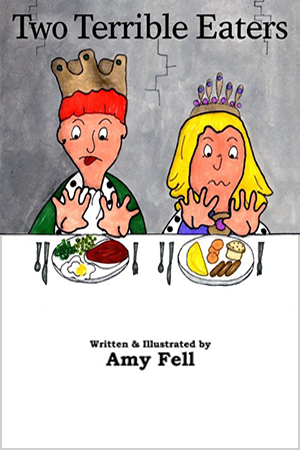 A humorous, illustrated story for primary readers about two royal children who just won't eat anything but peanut butter and jelly sandwiches, even when they are presented with food prepared by the best chefs from around the world. Find out how the children, with the help of all the chefs, finally decide to eat something new. Included in the book are enrichment activities for parents & teachers. 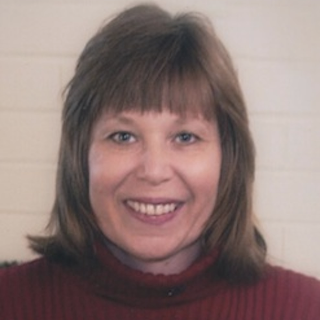 Amy Fell loved to make up stories and draw imaginary pictures as a child growing up in Northwest Ohio. She has used her talents as an elementary art teacher, an artist and writer to create this humorous story about two picky eaters.

She taught art in Northwest Ohio for 20 years. During her years of teaching she incorporated reading and writing ideas into art lessons for her students. She also used stories she wrote and other authors’ books as springboards for project ideas in her classroom, summer camps, and art classes she taught at a local regional arts center.

She continued this idea by creating Kid’s FEEDBACK Magazine for her Master’s thesis. The magazine was designed as a creative tool to promote reading, writing, and criticism across the curriculum. It was the inspiration for ARTaFacts Magazine, a publication about the world of art for elementary and secondary students for which Amy has been the editor and publisher from 1996 to the 2015.

Two Terrible Eaters, written and illustrated by Amy Fell, is the story of two children who only wanted to eat peanut butter and jelly sandwiches for every single meal. Their mother and father, the king and queen, hired cooks from many different countries in hopes of finding something that the kids would like to eat. After turning down many dishes and desserts prepared by the best chefs, the king and queen grew anxious and a bit irritated at times when the children pushed their dishes away with their noses in the air. Will the king and queen ever find a way to get their children to eat something other than peanut butter and jelly sandwiches? Will the kids ever try anything new without wrinkling their noses at it?

Two Terrible Eaters is a very interesting and entertaining children’s story with a solid plot about the eating habits of two young children. The characters will easily draw the attention of any child reader as the colorful illustrations tell the story as well as the words do. I love the way Two Terrible Eaters teaches kids that trying something new is an important part of life by using foods from different countries. The book also helps parents see that sometimes allowing a child to choose what they like may lead to healthier food choices. I recommend Two Terrible Eaters because it sends a positive message to children that not only should they try new things, but also not to judge anything based solely on the way it looks. 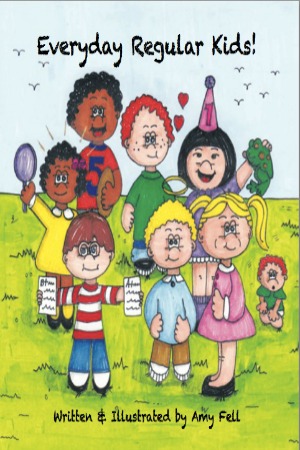 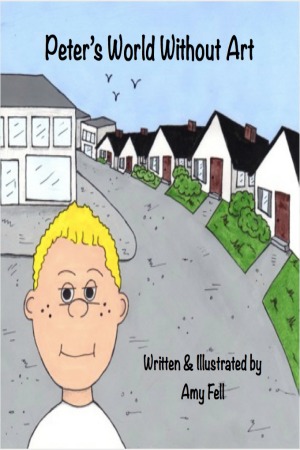 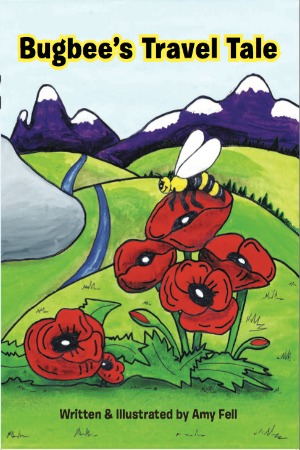