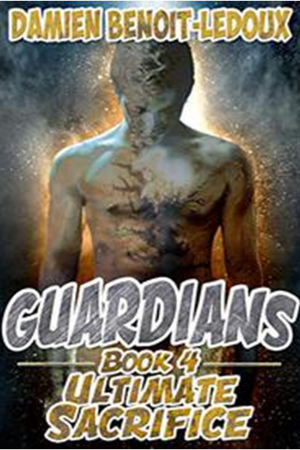 More determined than ever, superhuman Quinn McAlester navigates the dramas of high school and family life while balancing the growing responsibilities of being the world’s first superhero. Having won over the respect and trust of the authorities who sought to capture him, Quinn unites a team of unique individuals and devises a plan to infiltrate The Order and rescue his best friend, Blake Hargreaves, from the clutches of mastermind Victor Kraze. When the people he loves discover his secret superhero identity, Quinn struggles to keep his friends—and his boyfriend—safe.

Unable to stop the violent, confusing thoughts plaguing his mind, Blake spirals out of control and enacts a violent plan of murder and destruction in a desperate attempt to find his place in the confusing world of The Order, even it if means wiping out the sinister organization. With his hands drenched in blood, an increasingly tormented Blake lashes out against Quinn and Victor, but the duplicitous and charismatic leader is ready for him. While constantly manipulating the game pieces on the board, Victor becomes desperate to usurp The Order for himself and stop the monster they unwittingly unleashed. He pushes his team to carry out a series of experiments that recreate the freak accident that made Quinn and Blake. Frustrated with their efforts, Victor takes matters into his own hands and sets his sights on destroying both Blake and Quinn forever.

ULTIMATE SACRIFICE is the fourth book of the GUARDIANS pentalogy, a tale of unexpected teenage superheroes and villains. GUARDIANS is a fun superhero/urban fiction novel series based in Portsmouth, New Hampshire. With lovable characters, exciting action, memorable moments, and unexpected twists, GUARDIANS is sure to delight all fans of the genre. 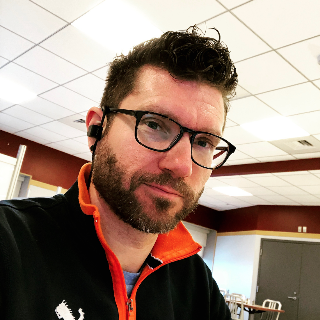 Damien Benoit-Ledoux is an author and freelance editor. His mind is a magical and nerdy place where fantastic heroes defend amazing worlds from dangerous villains who run amuck in an epic struggle to take over the universe. Recently, the brightest and best from this colorful cast of characters have made their way into notes, plots, stories, and novels for you to read and enjoy.

Damien strongly believes the real world we live in should be a place where LGBTQ equality and respect are second nature and never questioned. When he's not working or spending time with his husband, their son, and their dog, Damien weaves this philosophy into the exciting lives of his characters and the fantastic space battles and romances they endure so they'll stop taking over his dreams at night.

And finally, he wants you to remember a very important thing: No matter how bad your day is at work, it’s always important to be grateful that you don’t work for a Sith Lord. 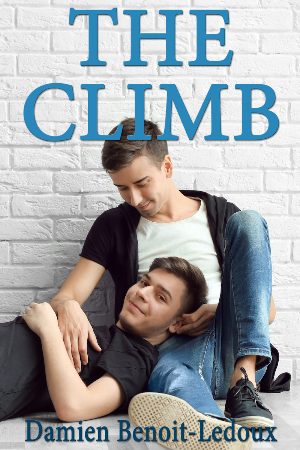 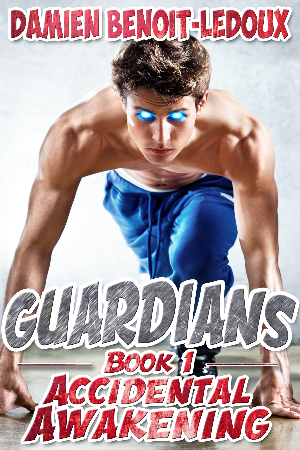 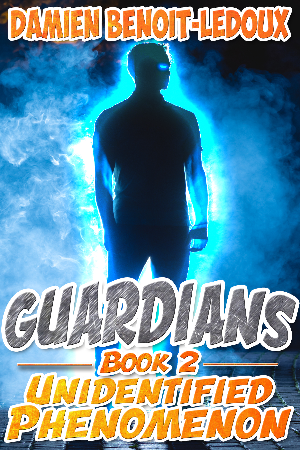 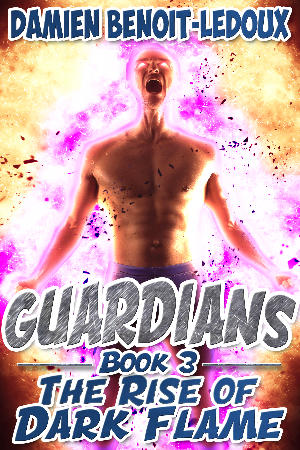 The Rise of Dark Flame 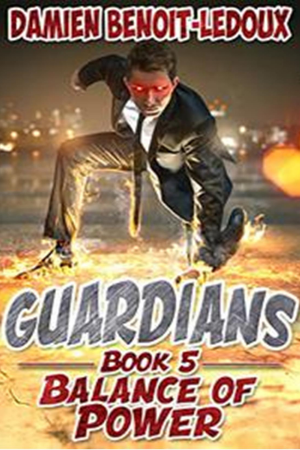 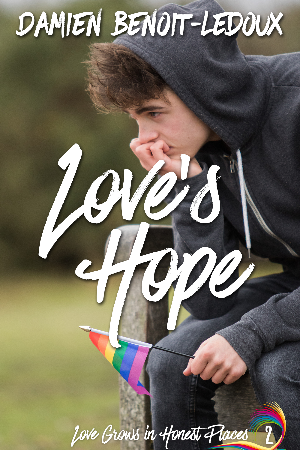