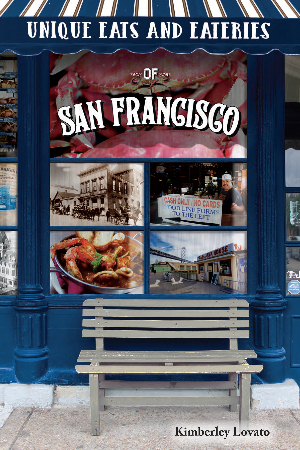 When people talk about great food cities, San Francisco rises to the top of the list thanks to its 49-square-miles of mouthwatering ways to whet your appetite. Unique Eats and Eateries of San Francisco invites the city’s nearly 25 million annual visitors—and its food-obsessed residents—to discover the stories and histories that simmer behind some of San Francisco’s iconic dishes, historic restaurants, and artisanal shops. Want to taste the prize-winning pie of a 12-time World Pizza Champion? Eat your homework at cheese school? Attend a dinner party for 40? Food truck hop in a national park? Chow down on dumplings in the country’s oldest Chinatown? Or eat your first Hangtown Fry? Pull up a chair, crack open Unique Eats and Eateries of San Francisco and be prepared to get off the eaten path in one of the most food-savvy cities. 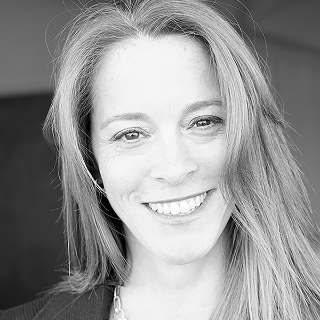 Her culinary travel book, "Walnut Wine & Truffle Groves," was the Society of American Travel Writers Foundation book of the year in 2012 and her personal essays have appeared in anthologies such as "The Best Women's Travel Writing."

Her latest book "Unique Eats and Eateries of San Francisco" takes readers off the eaten path in one of the world's most food-savvy cities. www.kimberleylovato.com